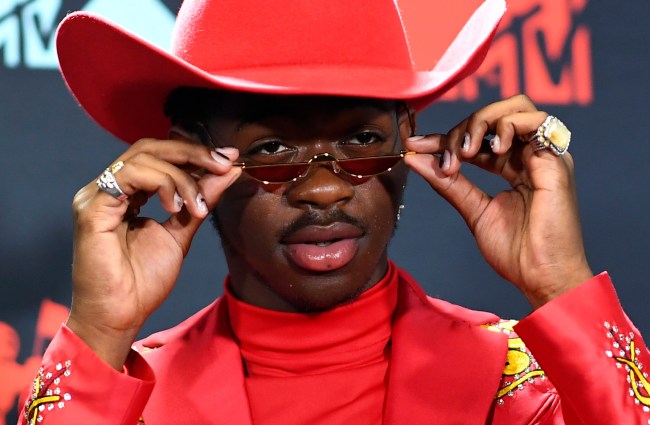 Lil Nas X’s controversial “Satan Shoes” have officially been canceled and he’s not happy about it.

Earlier this week, the rapper who gained viral fame with hit “Old Town Road’ announced the release of custom Air Max 90 “Satan Shoes” filled with demonic imagery and a drop of human blood to commemorate the music video Montero (Call Me By Your Name.)

After receiving intense backlash from the Internet, Nike immediately denounced the shoes, filed a lawsuit, and got them blocked from being sold.

Lil Nas X’s “Satan Shoes” likely won’t be on the feet of any of his fans soon, because Nike got a judge to shut down the selling of the controversial footwear … at least temporarily.

The court granted Nike’s request Thursday for a temporary restraining order against MSCHF — the company producing the shoe inspired by the rapper — which blocks it from fulfilling any orders.

Nike sued MSCHF earlier this week, claiming it has no connection with Lil Nas X’s Satan Shoe and did not authorize the production of it.

Lil Nas X took to Twitter to lash out against the “crying nerds” who got his “Satan Shoes” canceled.

sorry guys i’m legally not allowed to give the 666th pair away anymore because of the crying nerds on the internet https://t.co/URoj0kGnRq

i haven’t been upset until today, i feel like it’s fucked up they have so much power they can get shoes cancelled. freedom of expression gone out the window. but that’s gonna change soon.