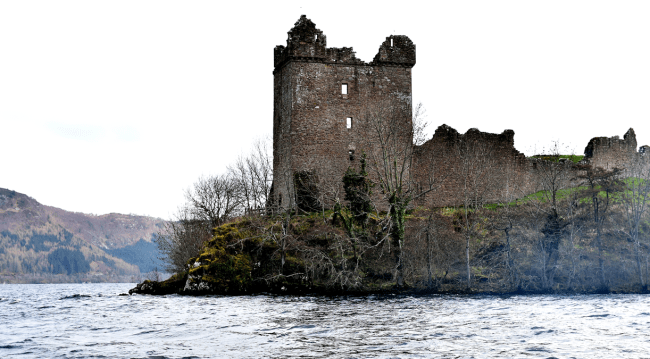 2022 has been a very quiet year for the Loch Ness Monster. A recent sighting of the elusive creature is only the fifth one “officially” on record after 16 sightings in 2021.

This latest sighting took place, according to the Register, when “a local resident was on the hill above Lochend when they saw a wake moving against prevailing currents from Lochend in the direction of Drumnadrochit.”

“There was no visible cause of wake,” the report continued. “The sighting lasted seven minutes and they took some video footage.”

That video footage has now been released.

The fourth Loch Ness Monster sighting of 2022 was recorded back in April by a couple on vacation in the Scottish Highlands.

Gary Campbell, operator of the Official Loch Ness Monster Sightings Register, speaking to MailOnline.com about the sighting, said, “In terms of video evidence, there’s been two or three really good videos in the past but this is certainly up there with the best of them.

“When something like this comes along which is genuinely inexplicable then it is great.”

Campbell also said that footage was the best he has seen taken of the Loch Ness Monster since August of 2000.

In January of 2021, one scientist stated that he believed the Loch Ness Monster, based on descriptions of the creature, is a type of undiscovered turtle that somehow got trapped in the Loch many years ago.

In July, British scientists claimed that the existence of the Loch Ness Monster is “plausible” thanks to a recent fossil discovery.

Despite all that and more, the mystery of the Loch Ness Monster still lives on as, based on the most recent sighting, so does the legend.