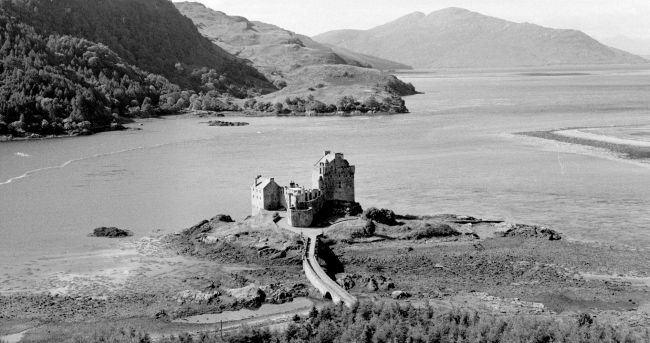 It may have taken almost three full months, but we finally have our first Loch Ness Monster sighting of 2022.

This latest sighting was witnessed by prolific Loch Ness Monster spotter Eoin O’Faodhagain. It is the 15th time since 2017 that he has made a sighting report.

According to the witness, he recorded “something unexplained captured through the Loch Ness Webcam, on the 23rd of March, at 15.26 pm. 2 objects seem to be moving parallel to each other across the middle of the screen.”

This is the first Loch Ness Monster sighting since last October

O’Faodhagain says a second video was “taken less than 2 minutes after the 2 objects disappeared from screen in sighting, which was on the same trajectory. One object appears briefly leaving a circular motion on the surface of Loch Ness.”

One viewer of O’Faodhagain’s latest footage suggested the object may just be a log or some debris. He replied, “The more northerly object takes a sharp turn to the left leaving an unusual wake, you would have to rule out a log or debris, and it is not consistent of a seal to react in such a manner.”

Gary ­Campbell, who runs the Official Loch Ness Monster Register, recently explained to the Daily Record why there has been such a long gap in between sightings.

He says it can be explained by that fact that in the winter time there are less visitors to the loch, plus with the daylight hours being lessened, there is a decreased chance for a good sighting.

“There have been a few reports sent to us from the webcam,” he said. “But we’ve been able to explain them.

“We never know from year to year how it will go, but if tourist numbers increase as COVID abates then hopefully there will be more from people who are physically at the loch.”

Campbell has recorded 1,136 official Loch Ness Monster sightings since the very first one took place in 565 AD by Saint Columbia.