The Mystery Of The Loch Ness Monster Has Finally Been Solved, Claims Scientist 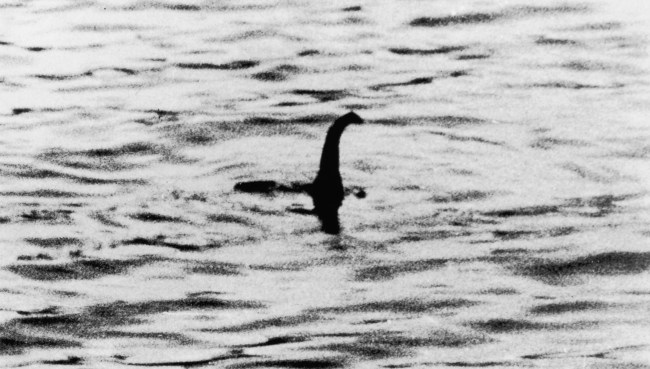 With all of the news of late surrounding UFOs, aliens, and Bigfoot, one cryptid has been getting the short shrift and that is the Loch Ness Monster.

First introduced to the world way back in 1933, the Loch Ness Monster has been stumping biologists, zoologists, professors of natural history, and other scientists for decades now.

Numerous explanations have been given over these many years in an effort to explain why no one has been able to get a good, solid look at Nessie, as I like to call him/her, and/or if the Monster is even real.

Sightings of the Loch Ness Monster have been at various times attributed to things like the wakes made by birds, a large eel, an elephant from a traveling circus, a Greenland shark, seals, a Wels catfish, otters, deer, trees, and seismic gas.

These sightings have been recorded as far back as the year 565, resurfacing in the late 1800s, and have steadily increased in volume since.

Now, however, one scientist, Henry Bauer, claims he has figured it all out.

Bauer believes that the Loch Ness Monster, based on descriptions of the creature, is a type of undiscovered turtle that somehow got trapped in the Loch many years ago.

Bauer, a former professor at Virginia Polytechnic Institute and State University, tells The Daily Record, “The most popular idea is that the Loch Ness Monster has a relationship to extinct plesiosaurs. But this is difficult to square with the rarity of surface sightings, let alone occasional sightings on land.”

He continues, “On the other hand, everything described for the Loch Ness Monster squares with is known many living and extinct species of turtles. They’re air-breathing but spend very long periods in deep water. They venture onto land, are very fast in water, have the ability to be active in very cold water and have relatively long necks.” 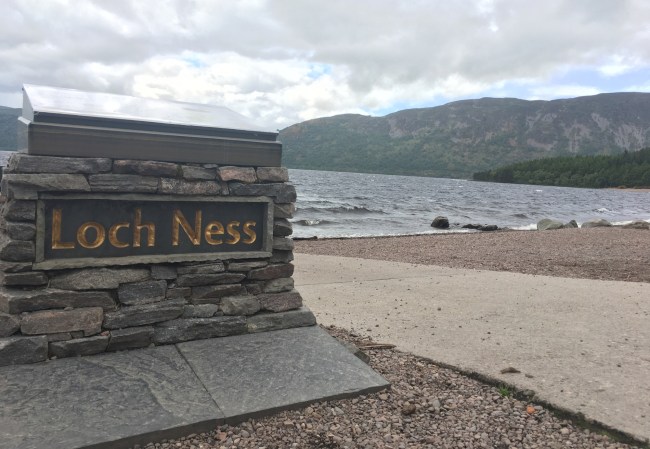 It also jibes with some of the most familiar tales surrounding Nessie, including 1988’s Operation Deepscan.

Operation Deepscan was an investigation of the Loch using 24 boats equipped with echo sounding equipment in an attempt to locate the Monster.

“Tim Dinsdale’s film taken in 1960 is the conclusive proof, but there are also innumerable contacts by sonar, some excellent underwater photographs, and a few plausible surface photographs,” Bauer continued.

“I became seriously interested after seeing Dinsdale’s film, and 26 years later was an observer at Loch Ness during Operation Deep Scan, when a whole fleet of boats made a sonar search for Nessie.”

“Everything points to creatures that spend most of their time in the deepest parts of the Loch. None of the evidence supports the idea that these are monstrously large eels.”