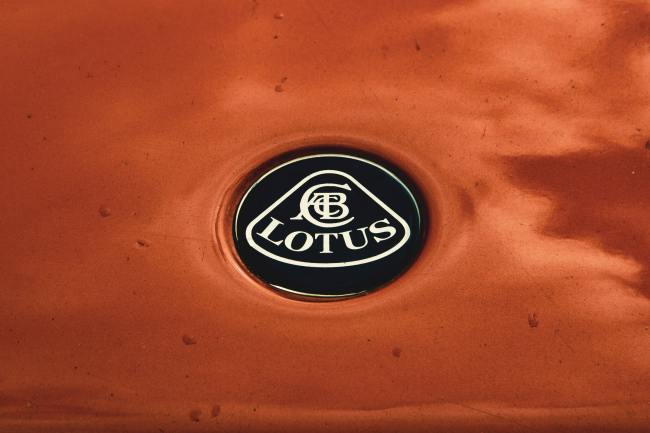 British luxury automaker Lotus just announced it’s releasing an all-electric SUV called the “Eletre.” Previously referred to as the Type 132, the correct pronunciation of the Eletre can be thought of as saying “electra” but without the “c.”

The Eletre is the second all-electric vehicle from Lotus.

The first was the Lotus Evija, a $2.1 million dollar hypercar with 1,972 horsepower.

Take a passenger ride around Goodwood in the Lotus Evija prototype – an all-electric hypercar with a totally unfathomable amount of horsepower from its quad-motor set-up… pic.twitter.com/usG4AQWmnl

While some might be skeptical of the monstrous horsepower on the Evija, it’s able to reach that number due to its four electric motors on each wheel power around 490 horsepower each.

Now, the new Lotus Eletre will pack 600 horsepower and reach a top speed of 161 mph. Let’s take a closer look at the new hyper-SUV below.

Lotus Eletre 0-60 and Other Specs

The Lotus Eletre has a 0-60 mph in less than three seconds according to the British carmaker. There’s truly no car like the Eletre on the market right now.

If I had to make comparisons, it makes me think of what would happen if a Tesla Model X and a Lamborghini Urus had a child.

I say Model X because not only are the two solely electric, but the Eletre delivers a similar range to the Tesla SUV. The Eletre is powered by an 800 volt 100kWh battery that will deliver 248 miles of range in 20 minutes, and post a max range of 373 miles.

Compared to the Lamborghini Urus, the Eletre has a similar horsepower and compact design. Eletre has all-wheel drive and five doors, but it’s fairly compact like the Urus.

The Eletre will feature four-seat and five-seat layouts that will go under a panoramic sunroof. A KEF Premium audio system and a 15.1-inch interface with speech recognition will be the technology of choice.

Other cool design notes include 5G connectivity, the world’s first deployable LIDAR system on a road car to support autonomous driving, and a walk-up sequence that greets you as you walk up to the car.

How to Buy the Hyper-SUV

Production of the Eletre will be in China, the first time a Lotus car will be manufactured in the country.

Lotus was bought by Chinese company Geely back in 2017 in a purchase that handed over the majority of the company share.

As far as when the Lotus Eletre will arrive in the United States, the expected date will be 2024. So far no pricing information has been released about the Lotus Eletre.

It will be interesting to see how Lotus will bolster its electric offerings in the coming years. In terms of performance, Lotus is definitely doing everything right.