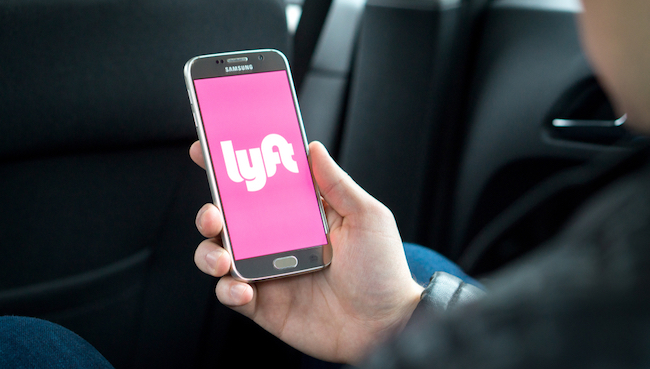 I was an early adopter (and frequent user) of Uber when it first burst onto the scene back when I was in college thanks to Boston’s truly useless transit system, but I’ve dramatically diversified my ride-sharing portfolio as more and more companies have started to get into the game.  I’m now about as loyal to the various apps on my phone as Sinbad was to Arnold Schwarzenegger in Jingle All The Way and I’m an absolute sucker for any promotional discount that gets thrown my way.

As a result, I am fully onboard with Lyft’s plan to team up with a brewery in Chicago and start pumping out their own brand of beer. The company recently announced they’ll be launching a collaboration with Baderbrau Brewing— which has been dubbed Five Star Lager— which they plan to distribute to bars around the city (although there’s a chance they could eventually expand into other markets).

Each can will feature a discount code for a Lyft ride of up to $5, which could essentially cancel out the cost of the beer depending on how much the cans ultimately retail for.

The lager is a rebranded version of Baderbrau’s South Side Pride, which currently has a fairly mediocre rating (hovering around 3.4) on BeerAdvocate and Untappd. Rob Sama, the co-founder of the brewery, says it’s an ideal beer to order when you’re planning on wrapping up your night— which could be interpreted as “the beer to order when you don’t care about how your beer tastes.”

If you’re in Chicago and don’t feel like dealing with the “L,” you can start to be on the lookout for the beer at a number of bars after its official release on January 18th.