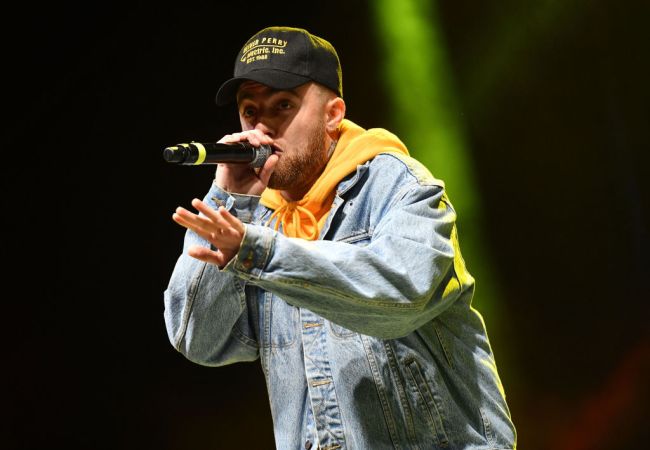 There are three men charged in connection to the death of Mac Miller. One of the men pleaded guilty for his role in supplying fentanyl-laced counterfeit oxycodone pills to the rapper – which caused Miller’s overdose death.

Stephen Walter entered a guilty plea to one count of distribution of fentanyl on Monday, according to documents filed in federal court in the Central District of California. Walter reportedly made a plea deal with prosecutors in exchange for his conspiracy to distribute a controlled substance charge to be dropped.

The guilty plea means that Walter, 46, fully knew that he was supplying potentially deadly counterfeit oxycodone pills laced with fentanyl.

Miller – whose real name is Malcolm James Myers McCormick – died of an accidental overdose on September 7, 2018, at age 26.

Prosecutors allege that Walter, Cameron James Pettit, and Ryan Michael Reavis were selling narcotics in 2018. The purported drug dealers were selling counterfeit pharmaceutical pills laced with fentanyl. According to an indictment filed in October 2019, prosecutors claim that Walter supplied fentanyl-laced oxycodone pills to Pettit, who then gave them to Reavis to deliver to Miller at his Los Angeles home three days before the rapper’s overdose death from mixed drug toxicity involving fentanyl, cocaine, and alcohol, according to the coroner. The trio also supplied the rap music star with cocaine and Xanax, authorities said.

“It has become increasingly common for us to see drug dealers peddling counterfeit pharmaceuticals made with fentanyl. As a consequence, fentanyl is now the number one cause of overdose deaths in the United States,” United States Attorney Nick Hanna said on October 2, 2019. “These defendants allegedly continued to sell narcotics after Mr. McCormick’s death with full knowledge of the risks their products posed to human life. We will continue to aggressively target drug dealers responsible for the spread of this dangerous chemical.”