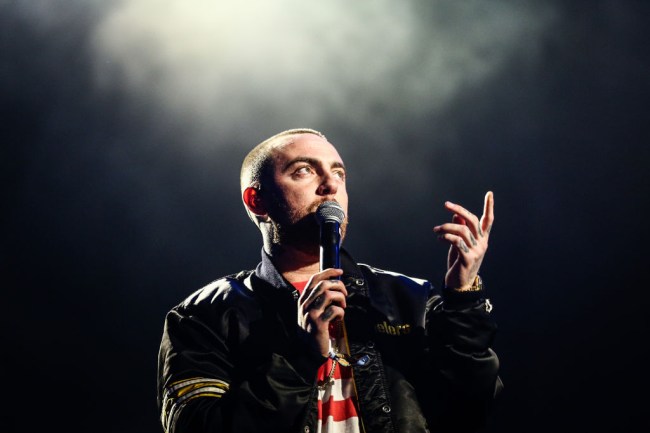 We’re approaching three months since Mac Miller passed away from an accidental drug overdose. The 26-year-old left behind countless hours of good music, both by him and for the artists he produced tracks for under the pseudonym Larry Fisherman.

The Pittsburgh-native had so much legacy to chew on that we as a society glossed over his Mona Lisa–a secret Instagram account dedicated solely to vaping, and nothing but.

Under the name @cloudywithachanceofawesome69, Mac became an alter-ego he referred to as Lars, a Cali bro-type whose sole mission was to express the everlasting dopeness of vaping. Lars shared sick vape trick after sick vape trick with the accounts 50,000+ vape followers, with the purpose of the account to demonstrate to his followers how to “maximize the level of litness.”

Without further ado, behold the magic of vaping, through the nostrils of Lars.

RIP to the Vape God.