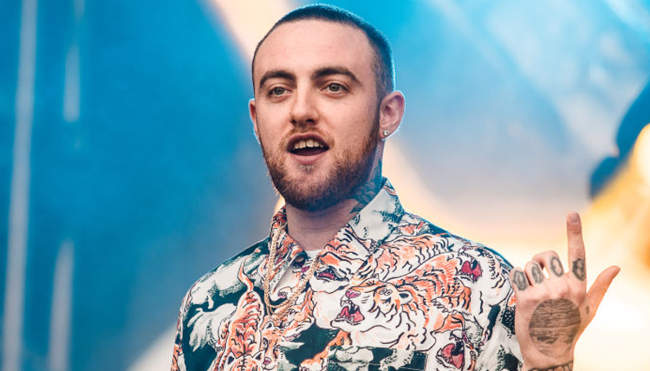 It’s hard to believe it’s been almost three years since the world was blindsided by the tragic death of Mac Miller, who passed away from an overdose at the age of 26 after taking counterfeit oxycodone pills laced with fentanyl, cocaine, and Xanax.

The Pittsburgh native initially made a name for himself with the mixtapes he started pumping out when he was still in high school. The prototypical frat rapper quickly amassed a following of listeners drawn to his happy-go-lucky attitude and party-centric lyrics, but he was able to avoid befalling the same fate as the likes of Asher Roth and Sammy Adams with increasingly complex and introspective projects while also honing his skills as a producer under the alias “Larry Fisherman.”

Mac Miller kicked off his hip-hop career around the same time as Machine Gun Kelly, who also gained a following with the underground tracks he released in the late 2000s. The man familiarly referred to as “MGK” has also evolved a bit since then, although he’s arguably known less for his music and more for being a parasite who largely relies on beefs with more talented rappers and relationships with more famous people to stay relevant.

Last week, we learned Machine Gun Kelly had decided to continue to leech off the legacy of people who made more of a mark on hip-hop than he ever will when he joined the cast of Good News, an upcoming film partially based on Miller’s life in addition to those of other gone-too-soon artists including Lil Peep, Pop Smoke, and Juice WRLD.

That news did not sit well with Mac’s brother Miller McCormick, who tore into Machine Gun Kelly on Instagram for exploiting the memory of his sibling by agreeing to star in the film—which just so happens to have the same title as the first single released in the wake of his death. 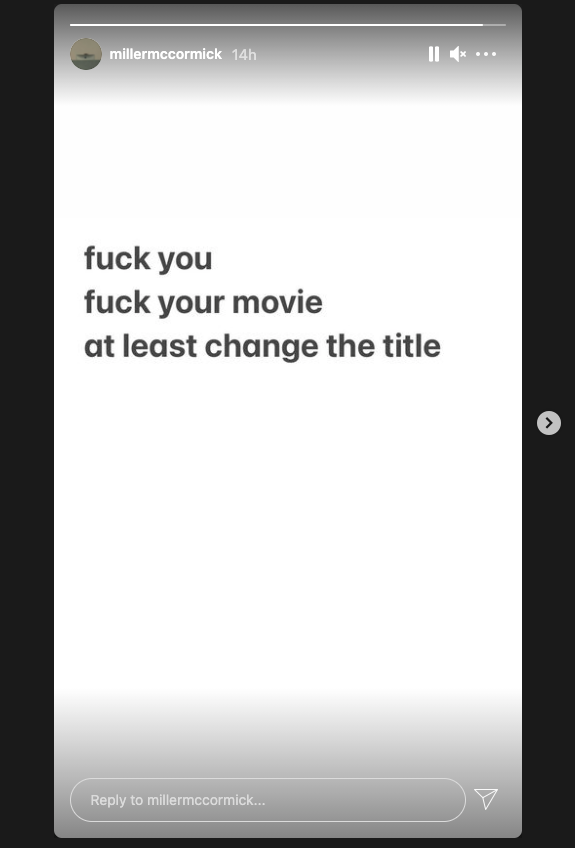 I couldn’t have said it better myself.