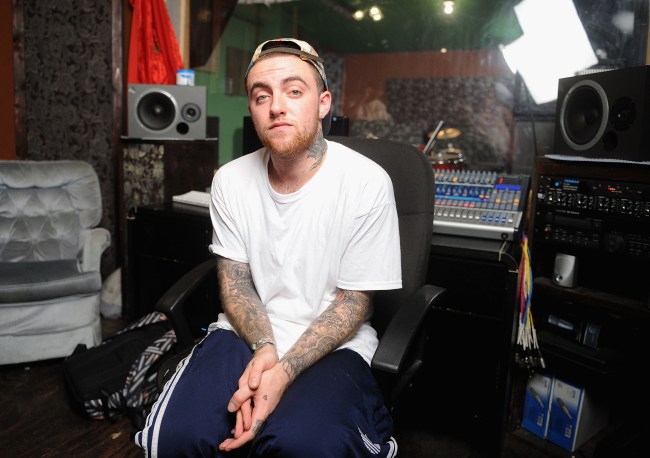 The family of Mac Miller received an official appraisal of the Self Care rapper’s net worth. The details of Mac Miller’s personal property and assets, as well as the worth of the rapper’s master recordings, have been revealed.

The Los Angeles County Court released the figures as a part of Miller’s probate case. The appraisal of Mac Miller’s post-death net worth is said to be over $9 million.

Mac Miller’s master recordings were valued at $4,758,831 and his musical publishing assets (royalties) are worth $1,520,468 according to TMZ which obtained legal documents from Miller’s estate. Mac Miller LLC was worth and $180,000.

The report did not include Mac Miller’s bank accounts and stocks, which is believed to be in the millions. Current estimates place Mac Miller’s net worth at $9 million.

Miller died from an accidental overdose at his Studio City, California, home on September 7, 2018. At the age of 26, Miller died of “mixed drug toxicity,” lethal overdose of Fentanyl and other drugs including cocaine and alcohol. Last week, the drug dealer who supplied him with the counterfeit pills was charged with a felony.