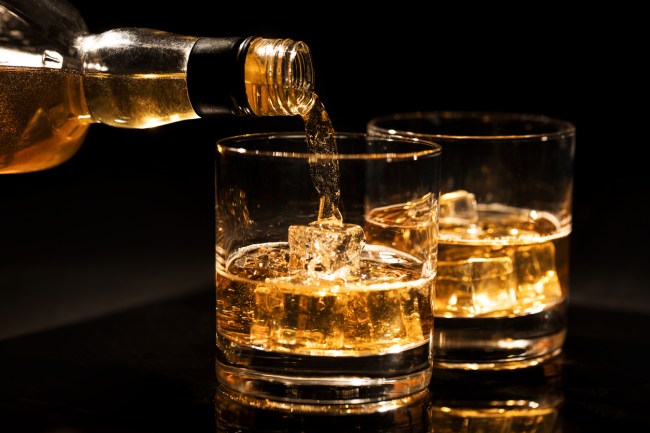 If you’re looking for an unconventional way to invest and have an incredible amount of self-control, whiskey can be liquid gold in every sense of the phrase. If you don’t trust yourself to sit on a bottle for a while instead of cracking it open, you can still invest in a fund powered by the spirit or— if you’re really feeling adventurous— a whiskey-based cryptocurrency.

If the recent shortage of Japanese whiskey has taught us anything, it’s that the drink is a limited resource in high demand, which means you can get a pretty good return on your investment if you play your cards right (which involves making sure the whiskey you’re buying isn’t counterfeit).

Last month, a traveler at an airport in Dubai decided to drop $1.2 million on a couple of bottles of Macallan 1926, which made them the most expensive bottles of whiskey ever sold per ounces. However, the title was short-lived, as another one of the only 40 bottles that were produced recently went on the auction block in Hong Kong a fetched a sum of over $1 million.

According to Bloomberg, the scotch was expected to fetch around the same amount for what it sold for at the duty-free store where the other two bottles were picked up, but bidding quickly surpassed that sum before the single bottle sold for $1.01 million.

The bottles are as sought after for the liquid inside them as they are for the labels that decorate them, as Macallan commisioned two notable artists to design the prints on the front (they were each given a dozen bottles for their trouble). It’s unclear how many bottles of the 60-year-old scotch still remain in the wild, but something tells me it’s not going to get any cheaper anytime soon.