Macaulay Culkin Speaks On Why He Quit Acting, His ‘Mentally And Physically’ Abusive Father 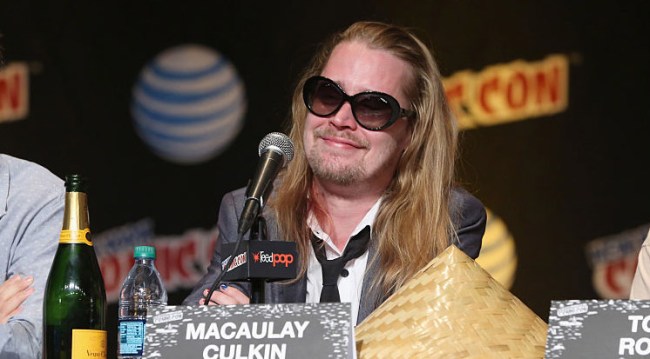 For more than one generation of people, Macaulay Culkin will always hold a place in our memories thanks to his portrayal of Kevin McCallister in the Christmas classic Home Alone. What many people don’t realize is that Culkin appeared in eight more feature films between Home Alone in 1990 and Richie Rich in 1994 (including Home Alone 2: Lost in New York).

After Richie Rich it would be nine years before Culkin was back acting with a guest appearance on the NBC sitcom Will & Grace and a starring role in the movie Party Monster.

Since then, Culkin has appeared in a handful of movies and videos, including having a little fun with the role of Kevin McAllister – 25 years later.

Culkin also toured briefly in 2014 with his pizza-themed comedy rock band the Pizza Underground which eventually disbanded in 2016.

On Monday, Marc Maron uploaded an interview with Culkin from his WTF Podcast. In the interview, Culkin spoke about his friendship with the late Michael Jackson, why he gave up acting for almost a decade and detailed some of the mental and physical abuse he had do deal with from his father as a child.

Speaking about The King of Pop, Culkin said, “He was my best friend growing up for a good, fat stretch of my life.”

“He enjoyed my youthfulness. He liked being a kid with me. It never struck me as odd,” said Culkin. “I never felt uncomfortable. That was just the way he was.”

Culkin also revealed that his parent’s separation after Richie Rich was “one of the best things that ever happened” to him because he “was able to actually walk away from the business.”

At age 15, Culkin successfully took his parents to court over $17 million in earnings and had them removed as his legal guardians.

Culkin also confessed he was scared of his father. “Do good or I’ll hit you,” Macaulay said of him. He goes on to explain Kit was abusive both “mentally and physically … across the board,” but that he “caught the brunt of it.”

While he says his relationship with his father soured before his success, he believes Kit grew “jealous” of him. “Everything he [Kit] tried to do in life, I excelled at before I was 10-years-old.” For his part, Culkin’s dad has denied allegations of abuse.

Culkin has now lived in Paris for the past four years, in part because, as he stated, “I was going [to Paris] for a little while, and I thought people didn’t recognize me. But it was, ‘No, we recognize you – we just don’t care.’ I was like, ‘Where have you been my whole life?”

Now 37-years-old, he says that he spends most of his time writing, painting, sleeping, drinking, creating abstract art, and working on a new weekly podcast called Bunny Ears, with his friend, Matt Cohen. 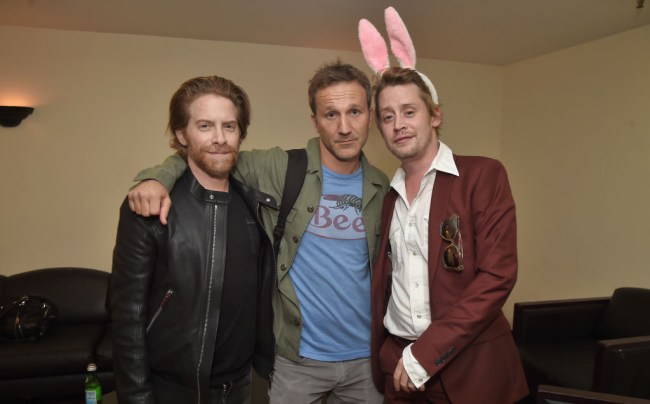 Listen to Culkin’s interview with Maron below…