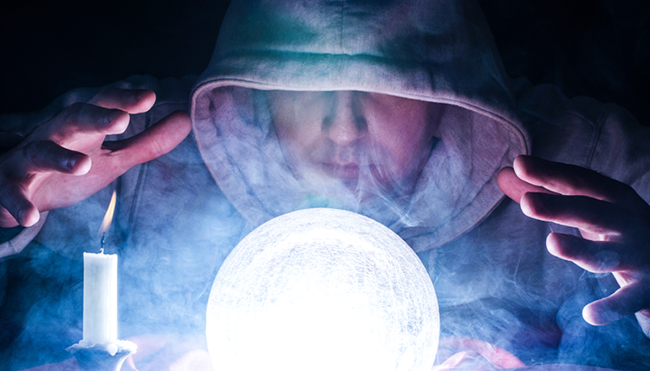 If I’ve learned anything in life, it’s that you should never underestimate humanity’s capacity for laziness, nor should you underestimate the ability of others to figure out how to profit from it.

I think even the Russian judge would be impressed by the mental gymnastics I’ve performed over the years to absolve myself of committing the deadly sin of sloth on a pathetically regular basis. I’m a huge fan of using the cost of my time to justify having things delivered (despite devoting most of my free hours to watching Netflix and playing video games,) and the one silver lining of the world going to hell last year is that I could tell myself I was simply being responsible by avoiding the outside world.

When the pandemic arrived in full force, many delivery services scrambled to adjust to the new reality, including some drug dealers who proudly advertised contact-free delivery while keeping their customers supplied with the various items that made it slightly easier to endure the state of things.

At the time, I said I couldn’t think of any other hustle I respected more, but that all changed after I recently came across an article in The New Yorker concerning some entrepreneurial spirits in Maine who’ve dreamed up a truly ingenious solution to deliver marijuana directly to customers to get around a pesky law.

Voters in the state legalized the sale of recreational weed in 2016, but it took four years until dispensaries started to open for business last October. Unfortunately, anyone looking to pick up has to currently make the trek to a physical storefront thanks to a ban on the delivery of the drug—unless they recruit the services of a group of self-proclaimed psychics who spend their days “finding” weed their customers “lost” before reuniting them.

All you have to do is head to the website the clairvoyants operate and select the specific products and quantities you totally, definitely displaced so they can be recovered by “psychics roaming all over Portland communicating with their deity, their spirit guides, and having religious moments of clarity.”