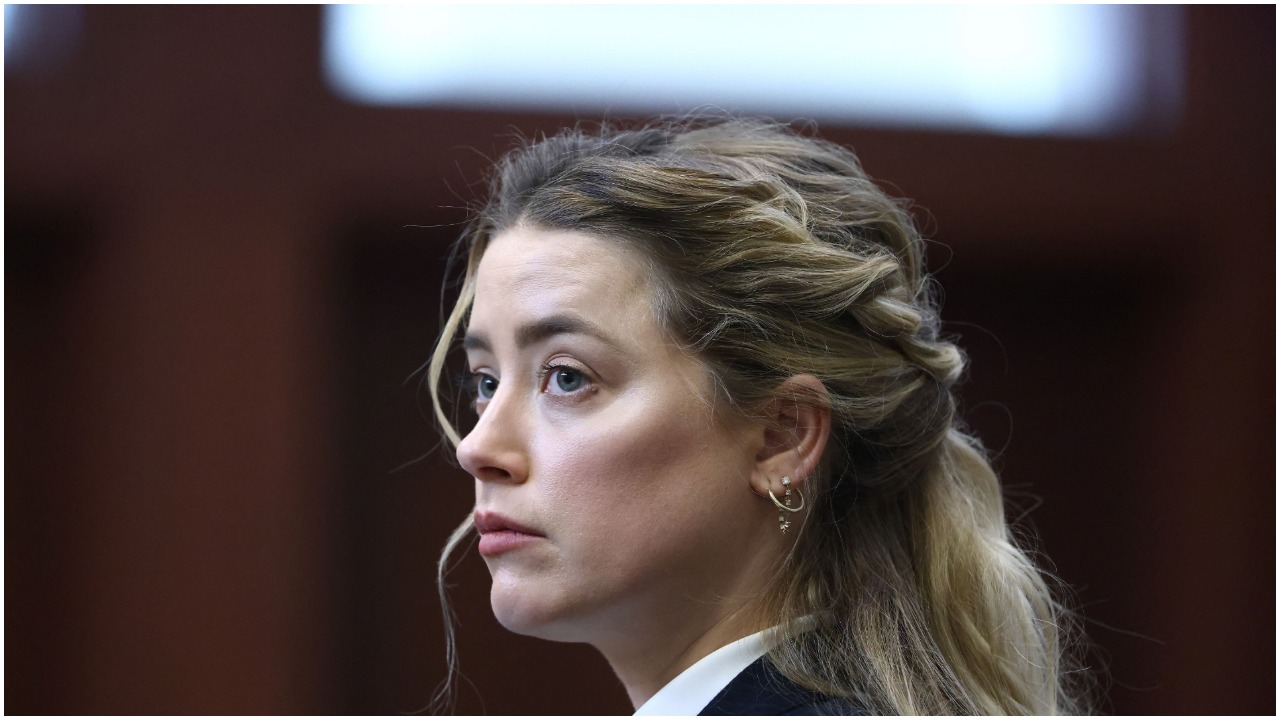 Milani Cosmetics wants to set the record straight after one of its products was introduced in the Amber Heard/Johnny Depp defamation lawsuit this week.

During Depp’s defamation trial against Heard, Heard’s lawyers claim she used the Milani Cosmetics’ Conceal + Perfect All in One Correcting Kit to cover bruises from ex-husband Johnny Depp during their relationship, which ended in 2016.

Amber Heard’s lawyer: “This was what she used. She became very adept at it. You’re going to hear the testimony from Amber about how she had to mix the different colors for the different days of the bruises as they developed in the different coloring and how she would use to touch those up to be able to cover those.”

On Thursday, the official Milani Cosmetics TikTok account revealed that the products Heard claims she used during her alleged abuse by Depp didn’t come out until 2017, a full year after Heard and Depp divorced.

Not the official Milani Cosmetics TikTok account calling Amber Heard out for lying about their product in court 😟#JohnnyDepp #AmberHeard @milanicosmetics pic.twitter.com/Cz9SU2nkQr

It’ll be interesting to see if Milani’s TikTok video gets played to debunk Heard’s claims during the trial.