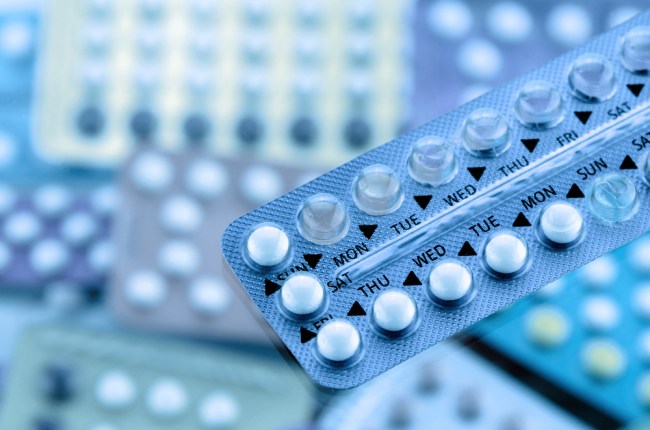 The male birth control pill called “dimethandrolone undecanoate” (DMAU) is being touted as a non-permanent form of contraceptive for men. The promising pill was developed by a team at the University of Washington with funding from the National Institutes of Health. DMAU lowers the amount of testosterone and other hormones necessary for sperm production.

At the annual meeting of the Endocrine Society, researchers from the University of Washington presented their results from a small clinical trial of dimethandrolone undecanoate by 100 men between the ages of 18 and 50 who used the pill for a month. The researchers split the men into four groups and gave three different dosages of DMAU and one placebo. The men who took the highest dosage were found to theoretically no longer be able to impregnate a woman. The pill must be taken with food in order to be effective.

However, taking the pills also meant that there were increased chances of several serious health concerns. Just like birth control pills that women take, there are concerning side effects that may cause many to be apprehensive about taking the new “family planning pill.”

Tests discovered that usage of DMAU caused a negative impact on cholesterol levels, which may raise the risk of heart disease over extended use. Other side effects from the male birth control pill were breast enlargement, blood clots, depression, and decreased bone density. Another downside was that men who took the pill gained weight, some as much as nine pounds. Nine men involved in the clinical trial reported lower libido, but said their sex drive returned after taking the pill. There will soon be a larger, longer—three-month—study of DMAU. Looks like you will have to wait a little longer for a reliable and safe birth control pill for men.