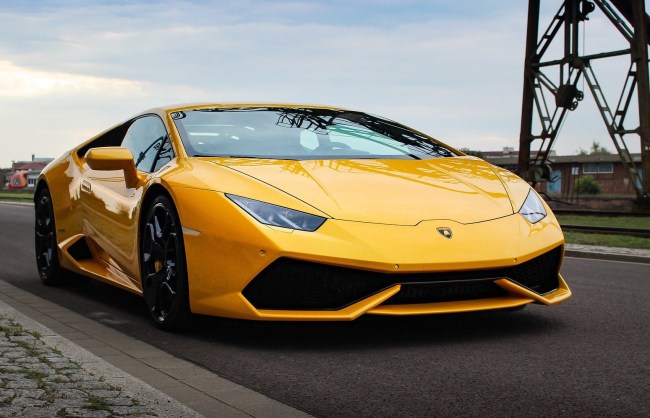 Virtually everyone has gone on vacation to at least one place that you absolutely wallop with one of the world’s most backhanded compliments when someone asks how your trip was by responding, “It’s a great place to visit but I’d never want to live there.”

There is perhaps nowhere in the United States where the disparity between my desire to spend a few days there and the urge to permanently reside there is wider than Florida and that rift has only expanded in recent weeks as it seemingly toys with seeing if the herd immunity approach is feasible in a place that’s home to over 21 million people.

Crime rates fell dramatically in major cities around the country as a result of the pandemic and Miami was no exception. However, based on both the dramatic spike in cases and a fair amount of anecdotal evidence, that hasn’t stopped plenty of people in Florida from doing the idiotic things that have helped websites specializing in weird news rake in oodles of cash over the years.

By now, everyone is well acquainted with the “Florida Man” phenomenon, and a couple of weeks ago, we got to add yet another incident to the annals after a guy at a Walmart decided the best way to settle a dispute over masks was to whip out a gun. Of course, we also can’t forget the Florida Woman who treated us to a city council meeting for the ages last month.

Based on what essentially every medical expert would tell you, this anti-mask sentiment probably isn’t doing wonders to improve the situation, but thankfully, we can be assured that all of the Paycheck Protection Program funds that have been distributed to businesses in the state attempting to weather the storm are being put to good use.

On Monday, the Department of Justice announced it had arrested a Miami Man named David Hines, who recently obtained a $3.9 million loan after attempting to secure $13.5 million for several different companies he claimed needed assistance.

It turns out he’d lied his ass off on the applications that led to him receiving the funds in the first place so you may be shocked to learn that instead of using them for their intended purpose, he went out and dropped $318,000 on a Lamborghini Huracan in addition to going on a shopping spree at a bunch of luxury stores in Miami.

However, he didn’t stop there. You’d think that if someone steals millions of dollars from the federal government and decides to buy something as understated as a Lamborghini, they’d also shell out for a nice house or a boat or a bunch of cocaine. Hines, on the other hand, made sure to set some money aside for…dating sites? I mean, I guess when you steal almost $4 million, spending $29 a month on Tinder Gold is just a drop in the bucket, but at the same time, who needs Tinder when you just bought a Lamborghini?

Interestingly enough, it turns out buying an extremely expensive sports car is not a great way to keep a low profile, and it was only a matter of time until the 29-year-old mastermind got a visit from federal agents, who charged him with bank fraud, engaging in transactions in unlawful proceeds, and making false statements to a financial institution.

And to think he might’ve gotten away with it if he hadn’t done literally every dumb thing he did that led to his arrest. Never change, Florida. Never change.