West Virginia Man Fakes Wife’s Death So She Could Avoid Going To Prison, Somehow It Did Not Work 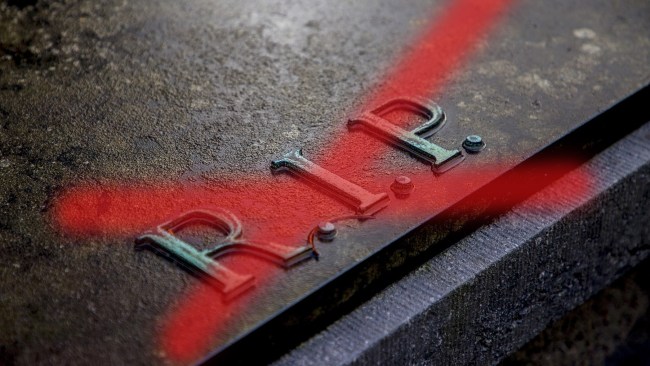 A West Virginia man faked his wife’s death and disappearance by claiming she fell from an overlook in an effort to help her avoid having to go to prison, according to authorities.

All things considered here, you really have to give this couple an A for effort.

Rodney Wheeler and his wife Julie were arrested by West Virginia State Police on Tuesday after she was discovered to not have actually fallen from the main overlook at the New River Gorge National River.

Julie Wheeler was reported missing on Sunday by her husband Rodney and her 17-year-old son.

After authorities conducted a three-day-search and rescue mission, finding items, including a shoe and a cell phone, that were planted by Rodney and his son to make it look like Julie had indeed fallen over.

On Tuesday, police acquired a search warrant to inspect the Wheeler’s cell phones and other electronic communications. During that search of the Wheeler home, Julie was found hiding in a downstairs closet.

Julie M. Wheeler, a federal defendant that reportedly fell into the New River Gorge National River from the Grandview overlook was found hiding in a closet at her Beaver home yesterday. https://t.co/dhWvGyznSq

Julie Wheeler was scheduled to have a sentencing hearing on June 17 for Federal Healthcare Fraud and was facing up to 10 years in federal prison and a $250,000 fine after scamming the VA out of $300,000 by operating a “pill mill.”

Now, in addition to that charge, they have both been charged with multiple felony counts of fraudulent schemes, conspiracy to commit a felony, conspiracy to commit a misdemeanor, false emergency report, obstructing an officer, contributing to the delinquency of a minor, and willful disruption of a governmental process, according to NBC affiliate WVVA.

“It was all planned. The entire thing was planned,” said Trooper C.A. Dunn, the lead investigator on the case.