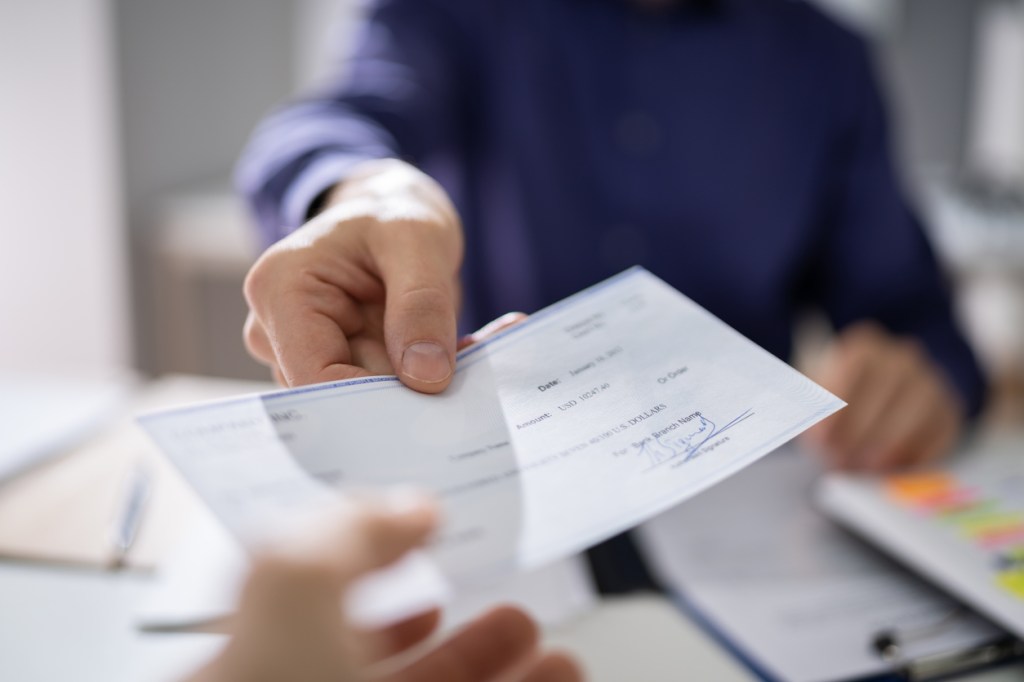 Getting paid without going to work sounds like living the dream to me. An Italian man figured out how to do that for 15 years without getting caught and was paid just under $650,000 throughout the years. He’s now under investigation for fraud, extortion, and abuse of office.

I’m well aware that this isn’t a victimless crime. Salvatore Scumace aka the ‘King of Absenttes’ “worked” for a hospital and that hospital suffered by paying him well over half a million dollars for work he wasn’t doing. I’d be FUMING if an employee of mine figured out how to do this but as a bystander, I can’t help but respect the hustle.

According to The BBC, the discovery that this guy was getting paid despite not working since 2005 has since a ripple through the organization and others are now being investigated as well:

The man is alleged to have stopped turning up to work at the Ciaccio hospital in the southern city of Catanzaro in 2005. He is now being investigated for fraud, extortion and abuse of office, Italian news agency Ansa reports. He was reportedly paid €538,000 (£464,000) in total over the years he is thought not to have been working. Six managers at the hospital are also being investigated in connection with the alleged absenteeism. The arrests are the result of a lengthy police investigation into absenteeism and suspected fraud in the Italian public sector.

The obvious question is ‘how’. How did this dude get paid $648,000 over 15 years for a job he never showed up for? Well, according to reports it sounds like he threatened a manager to stop them from reporting him. That manager later retired and somehow his absence was never flagged by the retired manager’s successor or human resources. He just kept keeping on living his life without working and somehow nobody noticed for years.

For what it’s worth, the legal drinking age in Italy is 16 years old. This guy got away with getting paid for a job he wasn’t doing for a full 15 years. Meaning that someone who was born when this guy got hired and stopped working is less than a year away from being able to legally drink at a bar. This is now an ongoing investigation where six of his managers are under suspicion of having some role in Salvatore Scumace get paid $648,000 for work he never did.

It is hard to imagine any job where you could get away with this but he did it, so there have to be other possibilities out there, right? If you’ve got ideas on jobs where you could disappear for years on end without anyone noticing then drop your answers down below in the comments! Or hit me up on Twitter at @casspa.