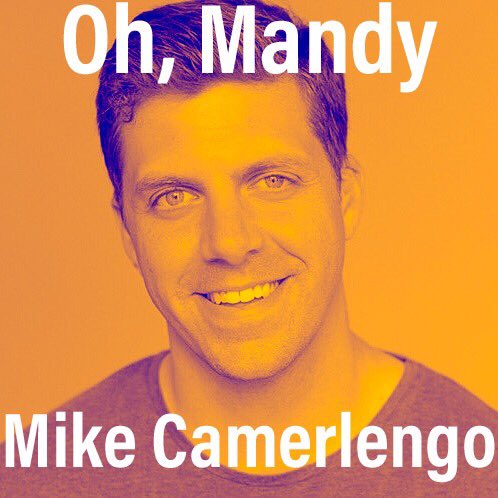 That other HBO show has come to an end, but Oh Yeah, Oh Yeah: The Entourage Podcast is just getting started!

This week I had comedian and actor Mike Camerlengo on to discuss Malibu, the introduction of Mandy Moore to the show, and Johnny Drama’s road rage. You’ve seen Mike as a cast member of MTV’s Joking Off and his work across both TV and Internet, including BroBible:

Mike’s insight into the rigorous audition process actors have to go through made for an entertaining 45 minute conversation. After having to haul ass from Malibu to sprint into an audition, it’s no wonder Drama flew off the handle.

We also debate Mandy Moore’s introduction into the show. Mike didn’t think she belonged on Ari’s list of A-list actresses to play Aquagirl, while I strongly disagreed. While the Vince-Mandy plot isn’t one of the more fondly remembered arcs from the show I thought Mandy Moore was a perfect fit for the role.

Next week we have I Love You Too, when the boys journey to Comic Con. Victory!

Oh, Mandy with @MCamerlengo is live!