Mark Wahlberg Tries To Show Support For Black Lives Matter Movement, Gets Reminded Of His Past 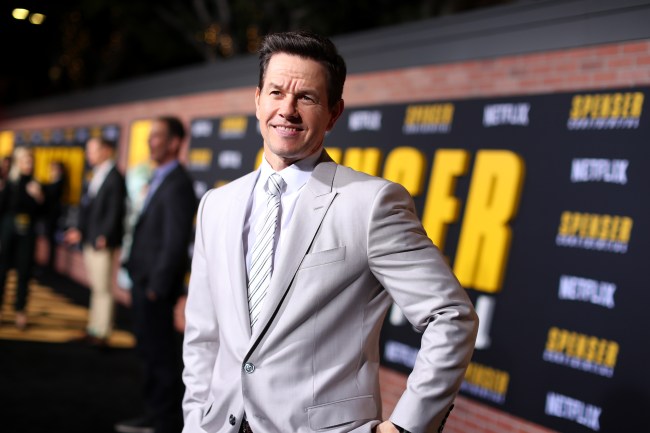 Over the weekend, Hollywood actor Mark Wahlberg took to Twitter to show support for the Black Lives Matter protests following the death of George Floyd, who died after Minneapolis police officer Derek Chauvin kneeled on his neck for 8 minutes and 46 seconds.

The murder of George Floyd is heartbreaking. We must all work together to fix this problem. I'm praying for all of us. God bless. #blacklivesmatter ❤🙏❤ pic.twitter.com/F3UyhT7itQ

Immediately after Wahlberg’s post several users on Twitter fired back and reminded him he has an entire section on Wikipedia page entitled, “Hate Crimes” that highlight multiple hate crimes he committed during the 1980s, which the actor has addressed and apologized multiple times throughout the decades.

just a reminder that mark wahlberg committed various LITERAL HATE CRIMES and only served 45 days in prison, so don’t be so quick to applaud him for tweeting blm 🙂 pic.twitter.com/J9ZQBDPmPv

Mark Wahlberg has been fairly open about his troubled past. So calling him a hypocrite now only says you believe that no one is capable of changing. And if that’s the case, what would the point of protesting be?

It is worth noting that Wahlberg has apologized for his crimes in the past.

Being in a situation like that and having nothing else – certainly I made a lot of terrible mistakes and I paid for those mistakes dearly.”

Oh absolutely. But I also prided myself on doing the right thing and turning my life around. Whether I found myself venturing off into Hollywood and a music career, or working a 9-to-5 job as a construction worker, whatever path I was going to take, I was going to do the right thing,” he explained. “So I think no, judging a person on what he’s doing and where he’s coming from and all those things, no, I would hope that people would be able to get a second chance in life.”