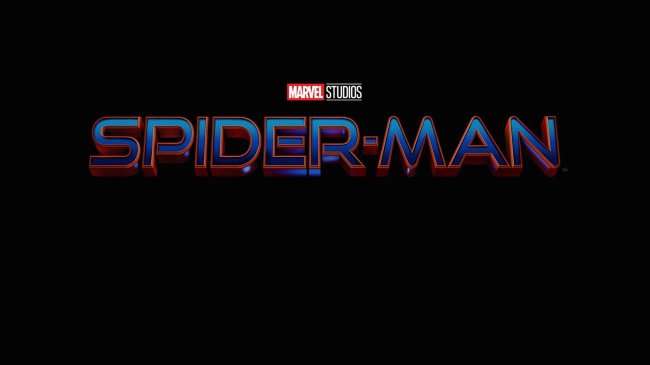 According to a rumor from the usually-reliable That Hashtag Show, Marvel Studios are planning two Spider-Man franchises: one featuring Tom Holland’s Peter Parker in college, with the other featuring Mile Morales, who will become a member of the Young Avengers.

Marvel is looking to create two Spider-Man franchises. One will continue Peter Parker’s story, this time with him in university. The other will focus on Miles Morales. It’s said that Marvel is keen to use Miles in their upcoming Young Avengers project, and see a lot of value in him.

From what I’ve heard from my sources, No Way Home is going to provide us a much clearer roadmap for Spider-Man in the MCU. [via That Hashtag Show]

Marvel Studios has already begun to lay the groundwork for the formation of the Young Avengers, as characters such as Wiccan and Speed (from WandaVision) Hailee Steinfeld’s Kate Bishop, Kathryn Newton’s Cassie Lang, Iman Vellani’s Kamala Khan, Jonathan Major’s Kang, and more have been or will be introduced in the coming years.

There’s also the massive success of the Academy Award-winning Spider-Man: Into the Spider-Verse (and eventual sequel), which likely confirmed to Marvel and Sony that there’s enough of an appetite from fans to sustain two different Spider-Men, whether that be animated or live-action.

Obviously, the future of Spider-Man will become far clearer when No Way Home hits theaters on December 17. However, given that the film will be starring the likes of Benedict Cumberbatch’s Doctor Strange, Jamie Foxx’s Electro, Alfred Molina’s Doc Ock, and maybe even Charlie Cox’s Daredevil, perhaps our answer will just come in the form of another question.

From where I sit, anything except continuing forward with their joint agreement would be absolute madness from Marvel and Sony. Theoretically, every live-action Spider-Man they make together will earn at least a billion dollars at the global box-office (Far From Home, Captain America: Civil War, Infinity War, and Endgame have all done so). Adding the revenue stream of not only *another* Spider-Man, but a Spider-Man that can be used to team up with the other — and other Young Avengers, for that matter — feels like a no-brainer and likely signals that a new deal between the two studios is around the corner. Fingers crossed.