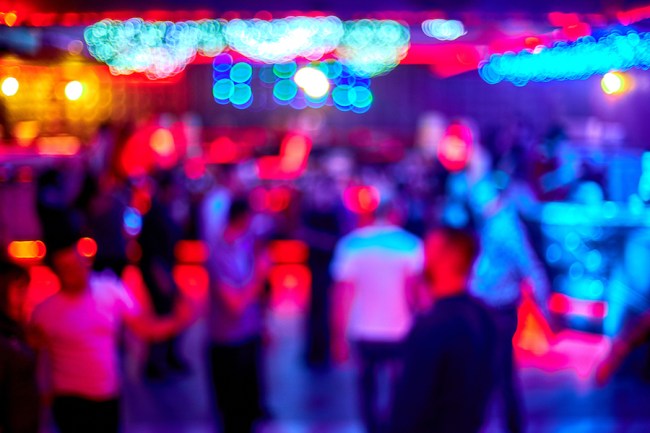 House parties are fun but not worth going to jail over.

Shawn Marshall Myers, 42, didn’t heed warnings the first time when the police showed up to his Hughesville, MD, home to break up a party on March 22nd. Myers hosted a gathering of between 50-60 people.

The party was in violation of Gov. Larry Hogan’s prohibition on large gatherings of people due to Covid-19.

According to the county State’s Attorney, “Myers was argumentative with officers but eventually agreed to disband his party.”

Less than a week later, officers returned to Myers’s house to find a part of over 50 people.

Police cuffed Myers and took him away.

After a bench trial, Myers was convicted on two counts of Failure to Comply with an Emergency Order. He was sentenced to a year in prison and will be on unsupervised probation for a period of three years.

Myers is also, according to reports, already a registered sex offender.