Very Kind Internet Person Organizes All Of The ‘Matrix: Resurrections’ Clips Into One Video 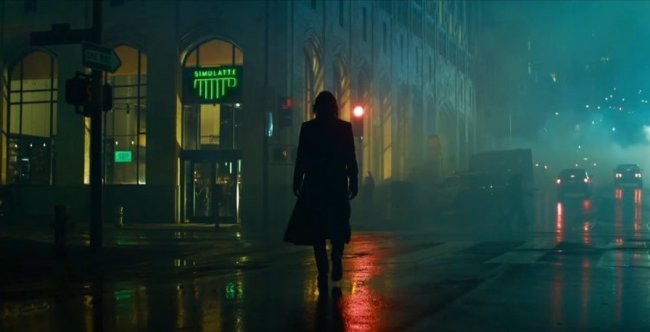 If you’re a fan of movies, it’s been a hell of a few weeks, hasn’t it? From The Suicide Squad to the No Way Home trailer, from stunning indies like Pig to the reactions to Dune, one of the biggest Blockbuster swings in recent memory. From the industry-revitalizing box office success of Shang-Chi and the Legend of the Ten Rings to the first teasers for The Matrix: Resurrections. While we’re far from out of the woods yet, the next few months look like they’ll continue the same trend: we’re gonna be EATIN’.

Of all the projects set to come out this Fall, the one that I’m literally most looking forward to is The Matrix: Resurrections — yes, more so than Spider-Man: No Way Home — the fourth and likely final film in the iconic sci-fi action franchise.

Set to be released on December 22, Warner Bros. began rolling out teasers for the film by launching whatisthematrix.com, a callback website from the franchise’s early days of viral internet marketing, having launched the same website back in 1999. This time, however, the new website spits out 80,000 different mini-clips that tease the full trailer, which will drop on Thursday morning at 9 a.m. EST.

Because the internet isn’t always and entirely an utter wasteland, Twitter user @vicious696 was kind enough to splice all of the clips together into one video to give fans a clearer sense of what they’re actually watching.

ALL of the clips used in #TheMatrix teasers stitched together 👀 pic.twitter.com/QAjLe1S9Al

On that point, I’m of the opinion that with #TheMatrix4 and two more John Wick films to come — plus Speed and Point Break — that an argument can be made Reeves is the greatest action star of his generation. pic.twitter.com/0L4dzRiwJV