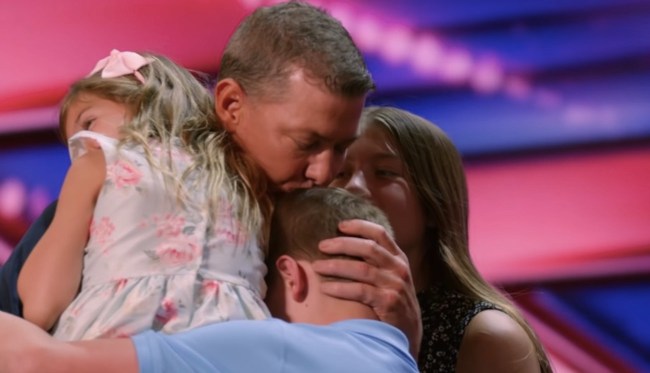 I remember when I was younger, my Mom would tell me there are a couple of dates in American history where everyone knew exactly where they were when they heard the news. Things like Pearl Harbor, the assassination of JFK, 9/11, etc. Now, while it was only just about a year-and-a-half ago, the memory of Kobe Bryant’s is so clear, so vivid — perhaps because it was also one of the last major events before 2020 took a turn for the worst — that I know it will stick with me for quite some time.

And yet, while the memory of that day feels so vivid, the idea that Kobe Bryant is actually dead still feels like a bad dream. Every time the fact he’s gone crosses my mind, I have to do a mental double-take, as if, for a split second, my mind is playing tricks on me. Truth be told, I wasn’t even that much of a Kobe fan growing up — it’s not like I had his posters on my wall or stayed up late to watch Lakers games — it’s just that the concoction of his otherworldly tenacity and the manner in which he passed just make for a combination that feels surreal.

This is all to say that I can only imagine and empathize with how those who were actually affected by the tragedy must feel, such as Matt Mauser, a retired teacher who lost his wife Christina — a coach at the Mamba Sports Academy — that fateful day.

Hauser, who pursued music full time with his wife following their retirement from teaching (and prior to Christina getting a job at the Mamba Academy), certainly did his late wife proud, as the 51-year-old brought the America’s Got Talent crowd house down with a rendition of Phil Collins’ 1984 single “Against All Odds (Take a Look at Me Now)”

“She was just this very humble, powerful, beautiful human being. My mom said, ‘If you don’t marry that girl, you’re stupid’,” Hauser told the crowd and the judges.

“When she left that day, she kissed me and she said, ‘I love you.’ And that was the last thing my wife ever said to me. Your whole life changes in a second.”

Not only did Hauser receive a massive standing ovation, but he was unanimously sent through to the next round.