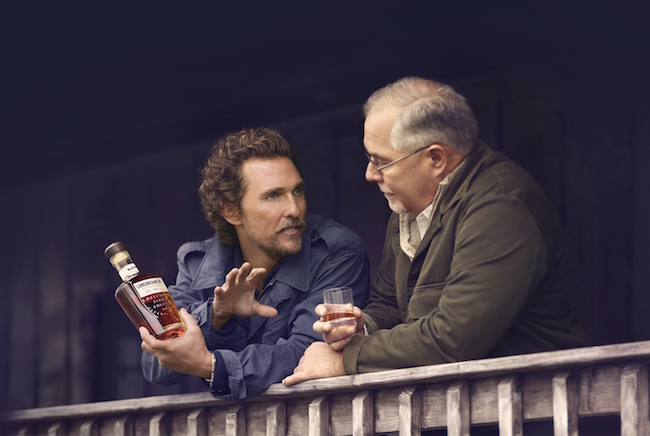 I normally like to think I’m immune to celebrity endorsements (I think the only way George Clooney could persuade me to buy a Nespresso machine is if he waterboarded me) but I can’t help but admit I am an absolute sucker for basically any company that pays Matthew McConaughey to peddle their wares. In a perfect world, I’d be sitting on a porch wearing a Stetson smelling faintly of Dolce and Gabbana while sipping on Wild Turkey and admiring the Lincoln parked in my driveway.

With that said, I’ve been a big Wild Turkey guy long before the actor signed on as its creative director a couple of years ago and gave away a bunch of turkeys to people living in the town the distillery calls home. I usually have a bottle of 101 (rye or otherwise) in my bar at all times, as it’s easily one of the most drinkable (and mixable) whiskeys on the market for the price. As a result, I could not be more onboard with Longbranch, a new bourbon that’s the brainchild of McConaughey and master distiller Eddie Russell.

The whiskey— which harnesses bourbon that’s been aged for eight years— pays tribute to McConaughey’s home state by using Texas Mesquite wood as part of the filtration process in addition to the more traditional American White Oak, which (as you’d expect) results in a slight smokiness. 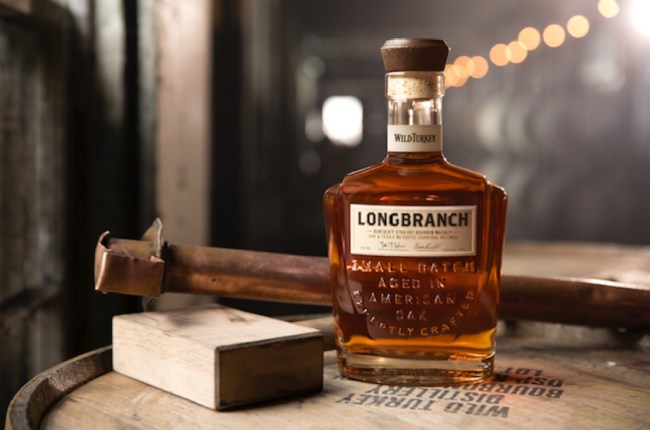 Longbranch is set to start rolling out in May and should retail for around $40 unless your liquor store is trying to rip you off.