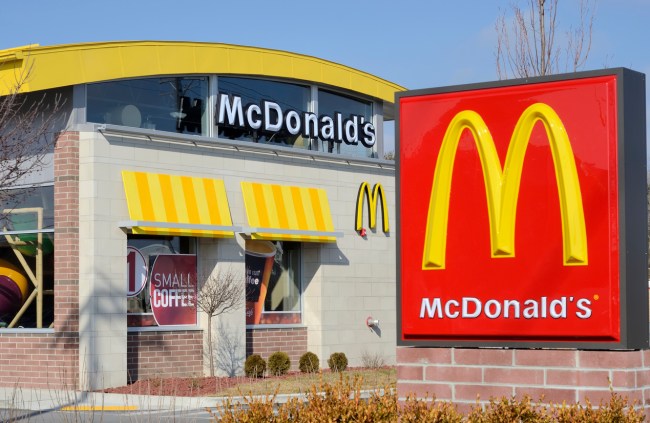 A former McDonald’s employee spilled the tea about one drink that is anything but healthy. In a viral TikTok video, the ex-employee of the fast-food behemoth warned people to steer clear of sweet tea.

Nicole Weiser is a former employee of McDonald’s who exposed secrets about the company that only employees would know. Weiser – who was a manager – shared her insider knowledge about the fast-food chain on a TikTok video. Weiser named sweet tea as a drink to avoid at all costs, according to The Sun.

“I was a manager at a McDonald’s,” Weiser noted. “I worked there for about three years.”

Weiser explained that sweet tea was stored in a red, four-gallon container.

“For every four gallons of the red jug, the sweet tea, there was a full four-pound bag of sugar emptied into it,” Weiser revealed. “One pound per gallon of tea.”

“I stopped drinking the tea after I realized that,” she said. “That’s nasty.”

The claim of one pound of sugar per one gallon of tea was also confirmed by a Redditor 10 years ago.

The U.S. Food and Drug Administration (FDA) defines invert sugar as: “An aqueous solution of inverted or partly inverted, refined or partly refined sucrose, the solids of which contain not more than 0.3 percent by weight of ash. The solution is colorless, odorless, and flavorless, except for sweetness. It is produced by the hydrolysis or partial hydrolysis of sucrose with safe and suitable acids or enzymes.”

RELATED: This Is The Most Beautiful McDonald’s In The World