This Is The Most Beautiful McDonald’s In The World 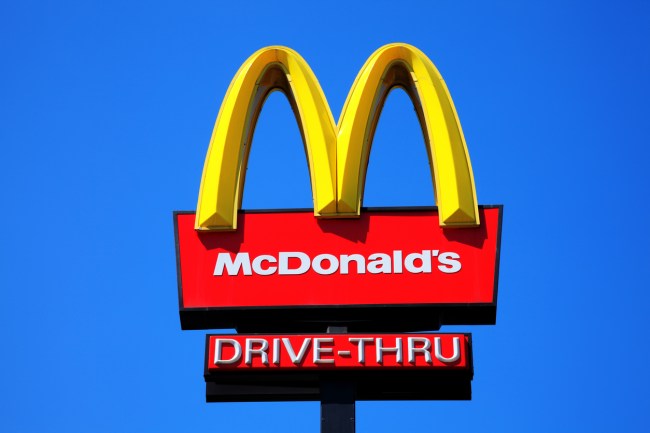 When you think of McDonald’s, you don’t think of architectural beauty. However, there is a McDonald’s that exists that doesn’t look like any Mickey D’s you’ve ever seen in your life, and is said to be the “most beautiful McDonald’s in the world.”

We take you to Nassau, Long Island, where the one-of-a-kind McDonald’s serves up McNuggets in a pristine white mansion. No word on whether you have to eat your Big Mac with a fork and knife at this McDonald’s restaurant. 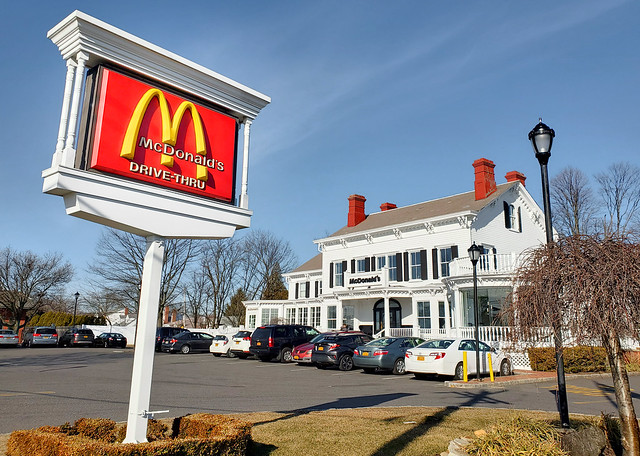 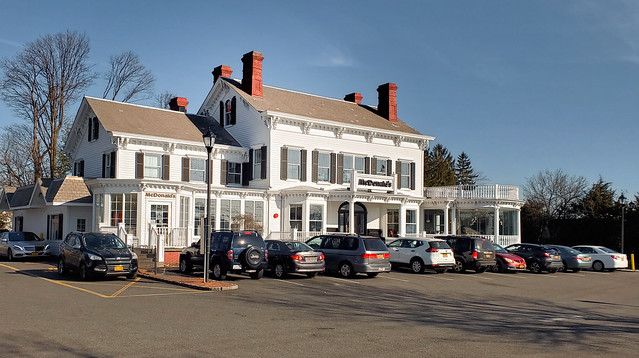 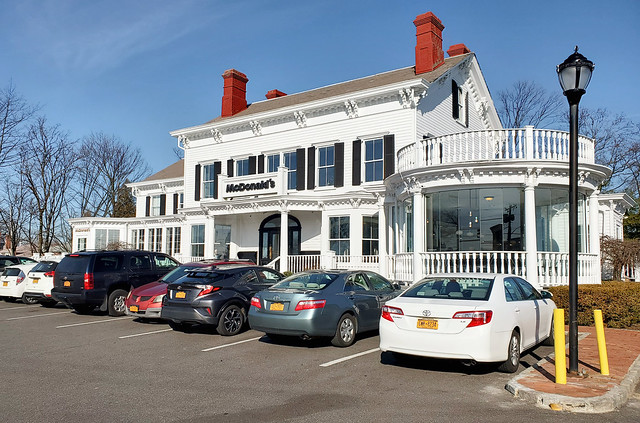 But this McDonald’s isn’t just a pretty face, this building has some history. The Georgian-style building in New Hyde Park was originally a farmhouse that was built in 1795 according to historians. The original owners were the family of Joseph Denton, a descendent of one of the founders of the town of Hempstead, New York. 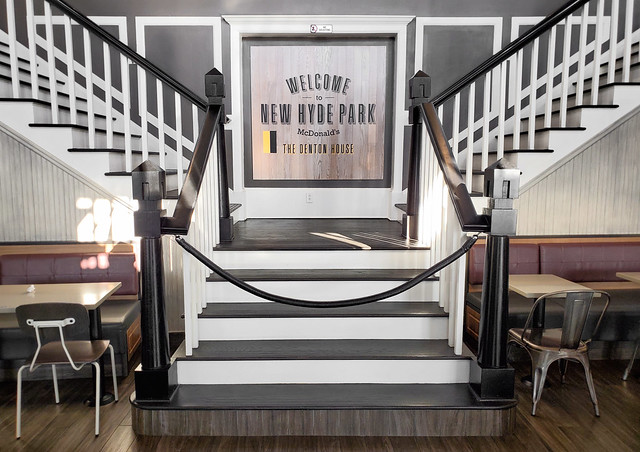 The building was home to other restaurants through the years, and was a funeral home at one point. The building was falling apart in the late 1900s until the McDonald’s corporation purchased the historic building. McDonald’s had planned to demolish the building, but preservationists demanded that the building remain. McDonald’s restored the centuries-old building and added a drive-thru.

“When we took over this building, it was a disaster, a real eyesore,” said McDonald’s New York regional vice president at the time, according to the New York Post. “There were pigeons all over. We had to gut the building, take it down to the rafters.”

The building was designated as a historic site in 1988, and the most beautiful McDonald’s in the world opened in 1991. 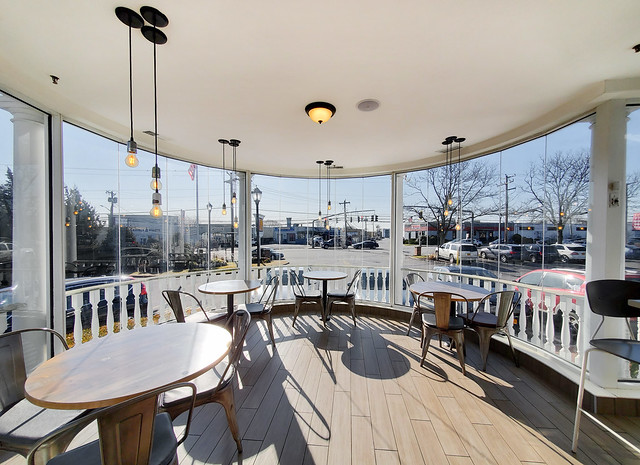 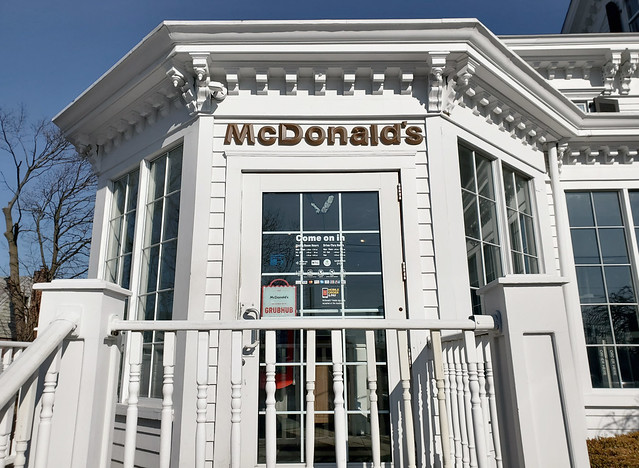 The McDonald’s in Guatemala boasts a large outdoor courtyard with picturesque landscaping, a fountain, a life-size Ronald McDonald, and views of the Agua Volcano to enjoy while you eat your McFlurry.