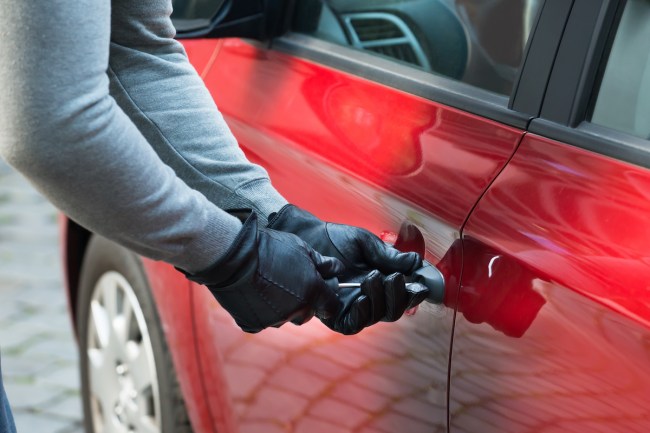 A UK man was busted this week after stealing an orange McLaren 570S out of an apartment complex parking lot.

A garage in Birmingham got suspicious after the thief showed up looking to get the locks changed on the ride.

A man has been arrested in #Birmingham today after a super car worth more than £100k was stolen on Tuesday.

Shortly after the McLaren was taken, it turned up at a garage in Birmingham by the suspect claiming that the car was his and he needed to get the locks changed. https://t.co/lS4KgJ4Ge7

Police said the car was reported stolen by a concierge at the apartment complex. He noticed the car was gone, which was odd, considering the owner was out of the country.

The 31-year-old suspect was arrested on suspicion of fraud by false representation and theft of a motor vehicle.

“We were able to trace a suspect to an address this morning and he was swiftly arrested,” Brum City Centre Police Sgt. Aisha Parveen said. “We have one happy owner now that his car has been recovered.”

All the McLarens look fun-as-hell to drive so long as you avoid raging floodwaters or drive so fast you get the car impounded immediately.