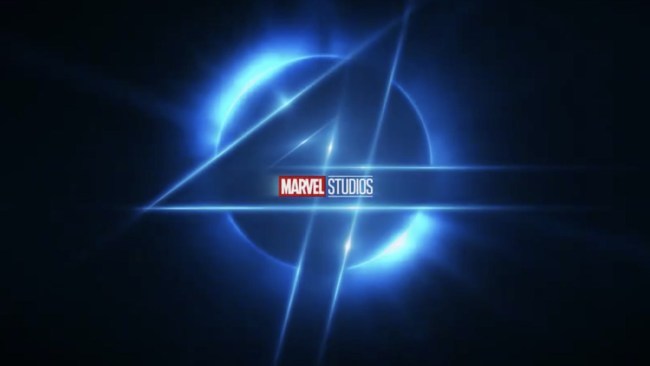 After Spider-Man: No Way Home director Jon Watts stepped away from helming Fantastic Four earlier this year, Marvel Studios has spent the months since looking for a replacement for the massive role, and according to reports, they’ve found their man.

As reported by both The Direct and Deadline, Emmy-nominated WandaVision director Matt Shakman is in talks to helm the upcoming MCU epic, which is set to introduce the likes of Mr. Fantastic, the Invisible Woman, the Human Torch, and The Thing.

At this time, Fantastic Four — which does not have a cast list nor a production-start date — is set to kick off the Marvel Cinematic Universe’s “Phase Six” when it hits theaters on November 8, 2024.

Shakman steps in for Jon Watts, who parted ways with the project in the spring. Watts was coming off Spider-Man: No Way Home, which had just become the sixth highest-grossing film in global box office history with $1.89 billion and needed a break from the comic book realm. Marvel quickly began looking for his replacement, meeting with a number of candidates, and thought was the search may go all the way into the fall.

That said, there was always the thought Shakman was the guy to beat given how comfortable Feige was with him following WandaVision, which not only successfully launched Marvel’s limited series strategy for Disney+ but also earned several Emmy nominations including Best Director for Shakman.

Given that Shakman is largely a television director — although he has been attached to direct a new Star Wars film — the reaction to his hiring has been mixed given the importance of the Fantastic Four to Marvel lore. Others, however, seem to be on board with the choice.

dont like going with such a safe pick after all the rumors that Marvel spent months searching for a big name so that Feige wouldnt be so hands-on but hoping for the best. 🫤🤞 https://t.co/JbNo2EbCQW

Given that WandaVision — alongside Loki — is far and away the best MCU series to hit Disney+ so far, it’s easy to see why Kevin Feige and co. feel safe entrusting the film to Shakman.

RELATED: DC Films Has Reportedly Found The Producer They Want To Be Their ‘Kevin Feige’ (The MCU’s Mastermind)