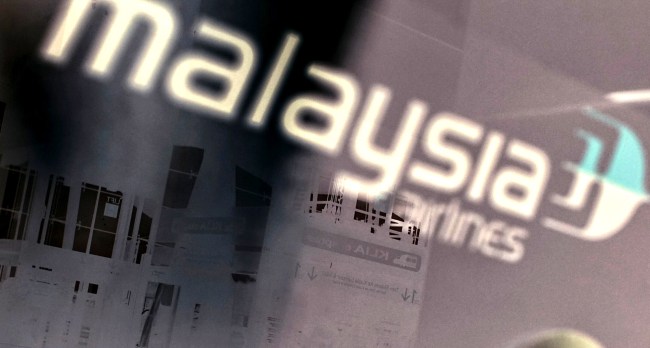 It has now been almost six years since Malaysia Airlines Flight 370 (MH370) mysteriously vanished somewhere over the sea after taking off from from Kuala Lumpur International Airport and still no one is able to say exactly what happened on March 8, 2014.

It’s certainly not for lack of trying. The search for the missing plane was the most costly in the history of aviation and extended all the way from the South China Sea to the southern Indian Ocean.

Numerous theories have been put forth regarding the plane’s disappearance, some more outlandish than others, but thus far the family members of the 227 passengers and 12 crew on board have still achieved no real closure.

The latest theory being floated about the disappearance of MH370 comes to us from a new report by Daily Express which claims, “the hijacker must have known a weakness in the aircraft that even some pilots do not.”

What is this weakness? It has to do with the plane’s Satellite Data Unit (SDU) which was turned off and then on again in the hours following the aircraft’s mysterious disappearance.

The SDU integrates information used by the plane’s satcom system and for over an hour after takeoff Malaysia Airlines Flight 370’s SDU was turned off.

Why is that odd? Because, according to the report, the SDU “cannot be controlled from the cockpit and some pilots would not even know how to turn the SDU off and on again.”

According to MH370 investigator Mike Exner, there is no way to turn off the primary power to the SDU from the cockpit.

“It is not even described in the flight manuals,” said Exner. “The only way to do it is to find an obscure circuit breaker in the EE Bay (Electronics and Equipment Bay).”

The Electronics and Equipment Bay (EE Bay) is a compartment that is accessible during flight through an unlocked hatch located on the floor at the front of the first class cabin.

From here, a hijacker would be able to switch off the SDU.

However, this information is not readily available and, according to Mr Exner: “Pilots are not trained to know that detail.”

This means to accomplish this feat, the hijacker had to know more about the layout and function of the aircraft than even pilots are required to know.

Wise added that if the hijacker was able to access the SDU in the EE Bay he would have had the ability to leave “a false trail of breadcrumbs” by sending misleading signals as to the the plane’s location.

This would explain why the search for Malaysia Airlines Flight 370 began in the South China and Andaman Seas, but eventually ended up, after further analysis of the data, being moved to the southern Indian Ocean.

Wise also posits that MH370 in reality could have flown north and ended up in a country such as Kazakhstan as a result of a cyber-attack which transmitted false data reporting that the plane was traveling over the Indian Ocean.

So while the search for the plane and passengers officially came to an end in 2018, the mystery still continues to unfold to this day.