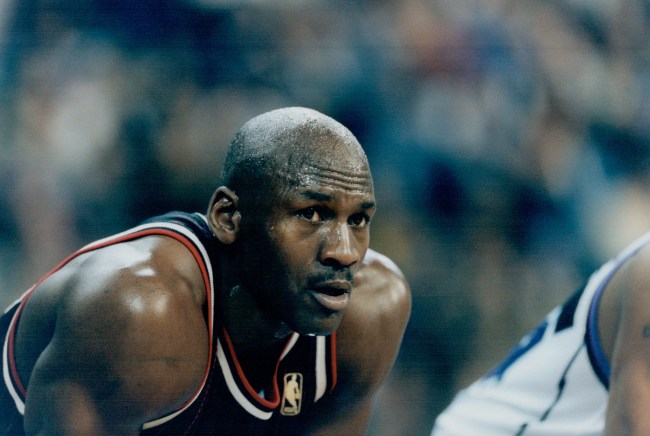 The well of Michael Jordan Competitiveness stories is bottomless. We’ve heard about MJ refusing to talk to Anthony Anderson for three days after losing a game of dominos. And a 38-year-old Jordan dropping 51 on the Hornets after a career-low 6 points the previous game. And, of course, referring to himself as Black Jesus after dropping 44 on Reggie Miller.

Even when faced with death, Michael Jordan’s ruthlessness never wavered. Tim Grover, MJ’s former trainer of 15 years who was also featured in The Last Dance, authored a new book W1NNING that features a story documenting the incident.

Via an interview with Sports Illustrated:

There is a wild story in the book when a player almost died at one of your runs that MJ was playing in and his competitive drive would not shut off.

Grover: [Laughs.] What did he say in The Last Dance? I have a competition problem. So he was just like, “Hey, listen, are you O.K.?” and the guy said, “Yeah, I’m fine.” We had already called 911, and the paramedics were on the way. The guy was breathing. He was sitting up, and MJ said, “Great, get him off the court. I have a game to win.”

Grover also reveals the unorthodox manner in which he secured Michael Jordan as a client, sending 14 letters to every Chicago Bulls player besides him. Jordan spotted the letter in a teammate’s locker and reached out to work with him.

“Hey, when do you want to start?” An elated Grover asked MJ.