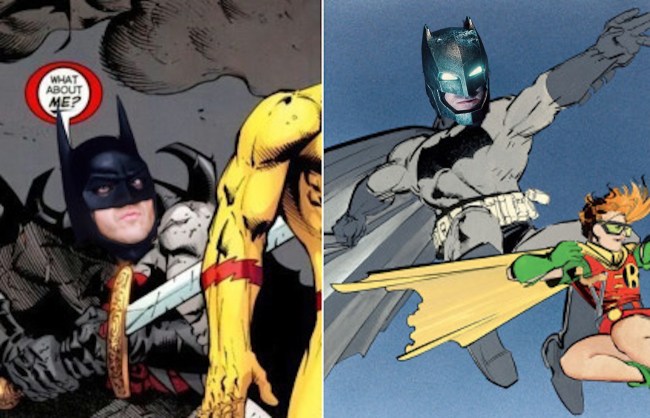 Even though comic book cinema has become increasingly complex over the course of the last decade, the reports that Ben Affleck and Michael Keaton are set to return as Batman (Batmans? Batmen?) remains truly stunning news.

The concept of a “multiverse”, while commonplace to comic book readers like myself, is certainly a radical idea when it comes to general movie-going audiences. Think about it like this, if you count the Snyder Cut, then three different actors are set to take on the mantle of the Dark Knight over the next few years.

Still, if audiences can get over the hurdle of understanding the multiverse than the enjoyment of the product will be well worth it. A multiverse allows Warner Bros. to mix and match, chop and change, and really open — for lack of a better term — a Pandora’s box of superhero storytelling.

With Affleck and Keaton’s return to the Batman mantle set to arrive in 2022, fans of plenty of times to immerse themselves in the classic DC Comics stories that will perhaps be adapted to film in the coming years.

From iconic classic comic books to modern-day cartoons, here are the quintessential Batman stories to read to prepare you for the chaos that is going to ensue in the DCEU. 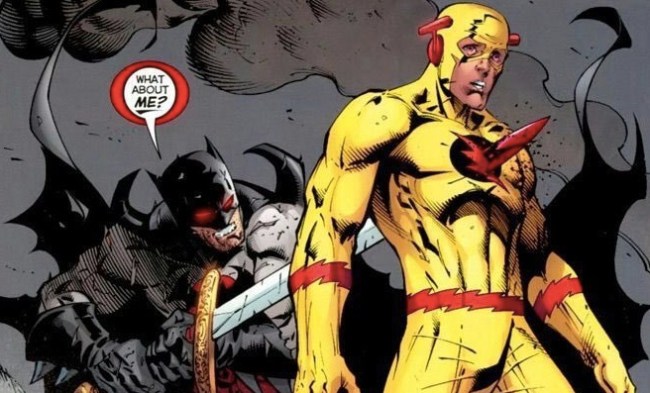 The only Flash story I’ve ever read, Flashpoint is one of the most beloved comic book stories — DC, Marvel, or otherwise — to be released this century.

The narrative crux of Flashpoint will serve as the basis for The Flash, as the story sees Barry Allen open a doorway to another universe, where he then crosses paths with the Thomas Wayne version of Batman. Now, while Keaton is set to play *Bruce* Wayne, the idea of Barry Allen encountering an alternate dimension Dark Knight is clearly being adapted to The Flash. 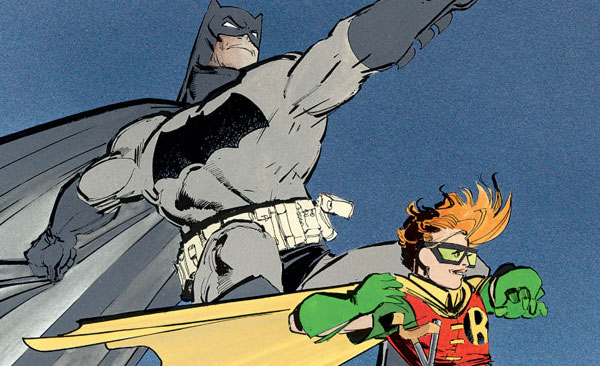 Depending on who you’re talking to, The Dark Knight Returns is considered to be the greatest Batman story ever told.

Now in his late 50s, Bruce Wayne is forced out of retirement for one final battle, which eventually sees him come to blows with a government-controlled Superman (this story beat was lightly adapted to Batman v. Superman, especially when it came to the armored Batsuit).

The Dark Knight Returns is a pretty abstractly gonzo story, though, so it’s likely the only elements that are cherry-picked are the themes of Bruce Wayne having to don the Batsuit again. 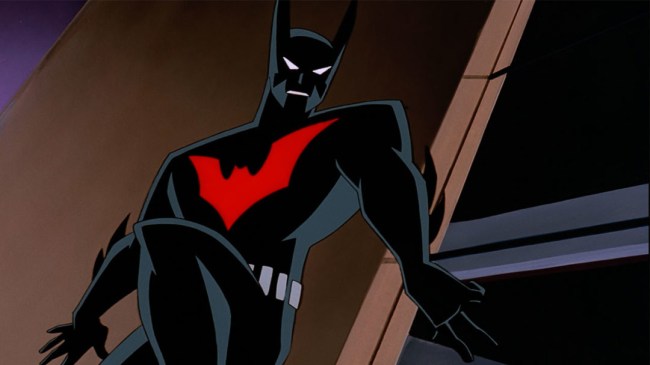 While not a comic book, Batman Beyond will certainly play a role in Keaton’s upcoming portrayal of the character, as the series sees an elderly and retired Bruce Wayne pass on the cape and cowl to a young protege. In fact, given the recent reports that Keaton’s Batman could appear in multiple films and operate as a Nick Fury-like character, we very well could get a Batman Beyond movie down the line.