Michael Keaton Says He “Always Thought” About Returning To Batman 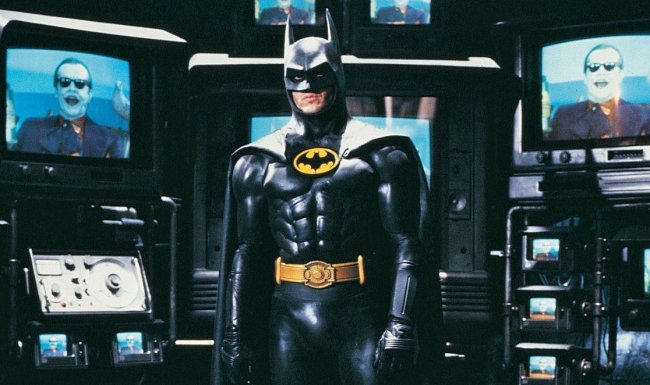 I don’t know if The Flash is going to be good. I sure as hell hope it will be. It’s got the potential, given that it’ll not only feature Ezra Miller’s Flash, but both Ben Affleck’s Batman and Michael Keaton’s Batman. The film will also be introducing Sasha Calle’s Supergirl, so it’s juggling quite a lot. Do I expect Warner Bros. to pull it off? To be frank, not really. But if they do — and It director Andy Muschietti is certainly capable of doing so — The Flash can be something truly special in the comic book movie genre.

Regardless of the ultimate quality of The Flash, though, seeing Michael Keaton return to the cape and cowl for the first time in a generation will be a thrill for comic book fans of all ages. That return, according to Keaton, is actually something he’s “always thought” about, telling The Hollywood Reporter in a recent interview that he understands playing the character on a “whole other level now”:

“What’s really interesting is how much more I got [Batman] when I went back and did him. I get this on a whole other level now. I totally respect it. I respect what people are trying to make,” Keaton said.

There have been rumors that Keaton’s return to the Dark Knight will extend beyond just The Flash, making him a fixture in the DCEU for years to come. Fingers crossed.

At this time, The Flash is scheduled to hit theaters in the United States on November 4, 2022.