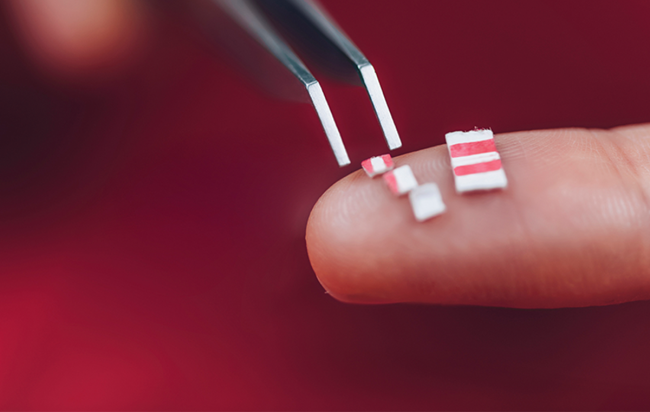 A few years ago, I went through an extremely heady phase after being introduced to Terrence McKenna, the noted psychonaut who devoted his life to studying the effects of basically every mind-altering substance on the planet and the impact they’ve had on the people who’ve inhabited it since the dawn of humanity.

McKenna was a proponent of the Stoned Ape theory that posited there was plenty of evidence to suggest many of the advancements made by ancient civilizations were the product of our ancestors routinely tripping balls on the various psychedelics they stumbled upon in nature. He also suggested that the modern stigma surrounding hallucinogens has hampered innovation and potential breakthroughs made possible by getting a glimpse at a higher plane.

However, it appears the tides have begun to turn, as Denver decriminalized “magic” mushrooms in 2019 before Oregon saw and raised the city last year by doing the same for every single drug in addition to approving the use of psilocybin to treat a variety of mental health issues.

In recent years, there’s been a renewed focus on the potential benefits of psychedelics, as evidence has emerged that suggests DMT could be the key to addressing anxiety and depression and some experts even believe LSD could potentially enhance the skills of solider in combat.

Last year, researchers discovered a lot of Americans have started to drop acid to help them cope with the state of the world, with many of them hopping aboard the microdosing bandwagon to reap the psychological benefits of tripping without having to deal with the visuals or the potential death of their ego.

Microdosing has been Having A Moment for a while thanks to people who claimed they’ve experienced a boost in productivity, creativity, and overall well-being by taking subtherapeutic doses of LSD on a fairly regular basis. However, the benefits were largely based on anecdotal evidence, and now, a new study claims there’s data that suggests claims about the upsides of microdosing are as bunk as a tab of acid purchased from a sketchy dude in the parking lot at a Phish concert.

According to The Guardian, researchers at Imperial College London recruited 191 people who’d previously microdosed with acid to participate in an experiment where half of them took a pill filled with a small dose of LSD and the others ingested a placebo multiple times over the course of four weeks. Most of the people who took the drug claimed they experienced positive psychological effects within a few hours, which sounds great until you realize that was also the case with the people who popped the placebo.

It’s worth noting the study was conducted remotely and participants self-reported the results because the scientists who conducted it couldn’t legally distribute LSD themselves, and while one of the researchers said they’d like to conduct a more clinical experiment to continue to explore the topic, they seem to believe it would show the supposed benefits of microdosing are drastically overstated.

If that is indeed the case, you might as well go big or go home.