Millennials Aren’t Great Tippers, Many Don’t Even Tip At All According To New Study 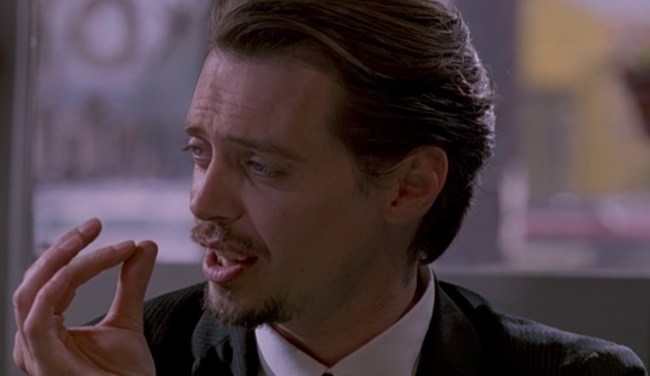 We previously learned that millennials put a high significance on convenience and eat out at restaurants far more than previous generations. But all that dining out does not always equate to millennials rewarding the hard-working wait staff. A new study found that millennials aren’t tipping generously and many aren’t even tipping at all.

A new survey by CreditCards.com of 1,000 Americans finds that millennials tip their waiters and bartenders less than previous generations. The study found that 33% of diners between the ages of 18 and 37 leave a tip less than 15%. One in ten millennials customarily don’t leave a tip all. They don’t believe in it and they don’t tip because society says they have to. To contrast, only 1% of Gen-Xers believe this tipping automatically is for the birds.

“It was interesting to see that millennials are the worst tippers—because the typical restaurant worker is a millennial,” CreditCards.com senior industry analyst Matt Schulz said. “It’s self-defeating.” It should be noted that millennials have less disposable income compared to the other generations and maybe when they achieve more financial freedom they will be more generous with the tips.

The best generation for tipping are the Silent Generation, 63% of the oldest Americans tipped 20% or more. To be fair, they are knocking on heaven’s door and it’s a little easier to part with that green knowing you don’t need to save up for a house or possibly even next month’s cell phone bill.

Other findings from the survey show that women are better tippers than men with the average tip being 20% compared to 16% by men. Married couples tipped higher than singles. The Northeast and Midwest tip the best and the South was the worst by only tipping 7%.

Another recent survey found that a scary percent of millennials don’t know how to cook spaghetti, fried eggs, garlic bread, and rice.