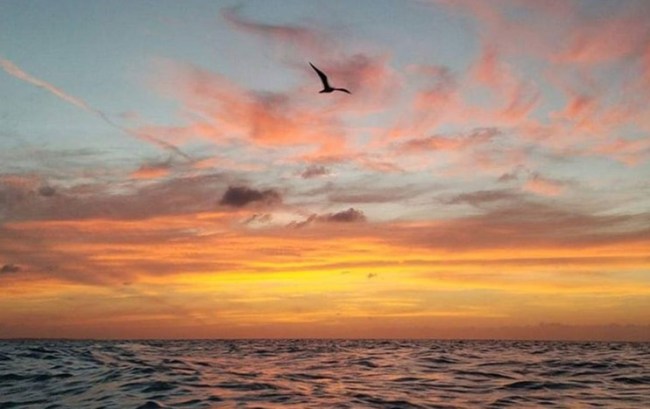 Have you ever seen your friends post some bombass travel photos and you instantly suffer from severe vacation jealousy? It turns out that your friends are purposely trying to make you green with envy of their holidays even if they aren’t having a jubilant time on vaca. You mean to tell me that people are using social media for the nefarious reason of making other people jealous? Shocking. I know.

According to the 10th annual 2018 Vacation Confidence Index, people are utilizing social media to make it appear that their life on social media is better than it is in real life. The greatest offenders of fake vaca photos are millennials (people aged 18-34) with 36% who purposely try to deceive their followers into believing they have a magnificent life. Millennials are more likely to leave out how the airline lost luggage, you puking after three bellinis at a swanky restaurant, and being robbed while staying at the worst hostel ever on your trip to Rome. Gen X’ers (ages 35 – 54) are also guilty of doing this, but only 15% engage in this sort of chicanery, and 5% of Baby Boomers (ages 55+) have done the same.

So why are these people pretending to live a whimsical life when actually they’re just as miserable as everyone else (if not more)? According to the survey, 65% are dishonest to make other people jealous and 51% believe they are using their vaca to try to compete against others. According to the survey, men use social media to make friends and family jealous (28% compared to 16% of women). I find this to be absolutely wrong. No way in hell is this correct. In my experience, women are far more likely to try to make people jealous (especially other women) on social media. Maybe the takeaway here is that men are more honest when answering surveys.