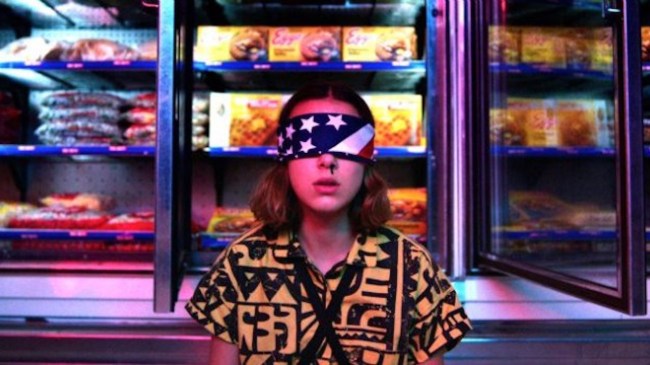 While Stranger Things 3 came out almost a week ago, because it’s become such a massive television behemoth, the fallout of the season finale is still largely dominating the internet’s pop cultural conversation.

In the action-packed eighth and final episode of the third season, Stranger Things dropped arguably the two biggest plot twists the show has ever had.

During the climactic battle against the meat-version of The Mind Flayer, not only does beloved Chief Jim Hopper appear to pay the ultimate price by sacrificing his life, but Eleven — the Hawkins gang’s only legitimate defense mechanism against the horrors of the Upside Down — seems to have lost her telekinetic powers.

While both of those plot developments seem likely to be undone in the fourth season, that doesn’t mean the consequences aren’t being felt now, as Hopper’s apparent death provided the most emotional moment of the series to date, largely due to the father-daughter relationship that he’s developed with Eleven over the years.

As for the actress who plays Eleven — Millie Bobby Brown — she agrees that Hopper’s death was incredibly impactful, telling Entertainment Weekly that she felt “pure devastation and sadness”.

EW: For the scene where you read Hopper’s letter, were you reacting to anything? Or was it just you in your head?

MBB: They had prerecorded David and they played it out loud. I didn’t’ want to read that speech. I didn’t want to hear about it. I didn’t want to rehearse it. I just immediately wanted to put a camera on me and find the way I react and the way I reacted was pure devastation and sadness, and a distraught child that just lost her father or so she thinks. So it was definitely a raw emotion, especially because David Harbour and I are really close. He is just one of the greatest men. I think something I admire about David is he respects girls and women so much. It felt so … I’m so gutted and I was like, “Oh, my God, this is horrible.” So the emotions were raw in that scene for sure.

In addition to discussing Hopper’s death, Brown also touched on the second biggest twist of the season — Eleven seemingly losing her powers:

EW: Eleven seems to lose her powers at the end of the season. Do you think they’re gone forever?

MBB: I think Eleven is powerful with and without powers, so I think that’s always an exciting journey to explore further. But at the end of the day, I have a giant collaboration with the Duffer Brothers, and I definitely have my input, but they are the storytellers and I couldn’t tell you what they’re up to next.

While no official release date for Stranger Things 4 has been confirmed, it’s clear that it was very much on the minds of the writers when crafting Stranger Things 3, as most of the final beats of season 3 perfectly set up the following season.