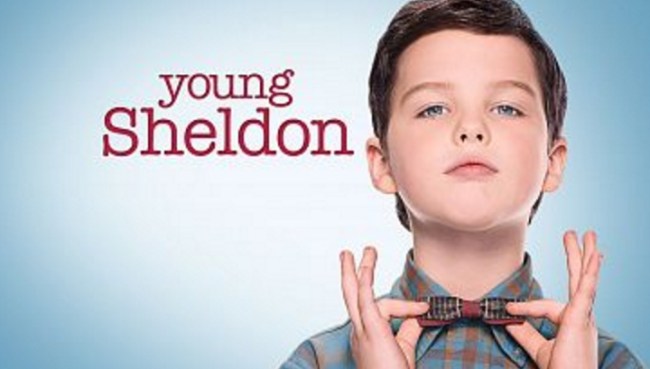 I’m at that age where I’m no longer getting blind drunk during the weekdays (usually) and I’ve all but given up on the appearance of my body. I’ve swindled myself a real human girlfriend (NBD) and although I LoVe HeR tO pIeCeS, a few days out of the week when I return from work, I don’t want to talk to anyone. Including, but not limited to, her. The television has been an ideal buffer between my shitty mood and a fight that ends up with me sleeping on the futon. So, in short, we’ve been watching a lot of television.

Just finished up The Killing on Netflix (watch it now thank me later) and now working our way through Fargo on Hulu. Feel free to share shows you found enjoyable, it may keep my relationship alive.

Anyhoo, Nielsen data suggests I am not alone in my TV watching habits. It’s also evident how disconnected I am with much of America. I think you’ll agree after seeing the most popular TV shows of the year.

Never heard of it, never mind watched it.

Maybe I’ll throw this on with my 9-year-old cousin after we listen to the Jake Paul Christmas album, but it will never be my choice.

Not a zombie guy, but heard very good things. I would start but seeing as there are 8 seasons, I may not shower until spring.

America’s Got Talent. I’ll take your word for it.

The girlfriend loves this show. It’s one of those hyper-sensitive shows that is certainly watchable but also very easy to shit on around a pack of alpha males.

“The Big Bang Theory” spin-off. Next.

As opposed to Michael Jackson’s doctor?

This perfectly encapsulates why I hate "The Big Bang Theory" pic.twitter.com/G2P4TLyUKy