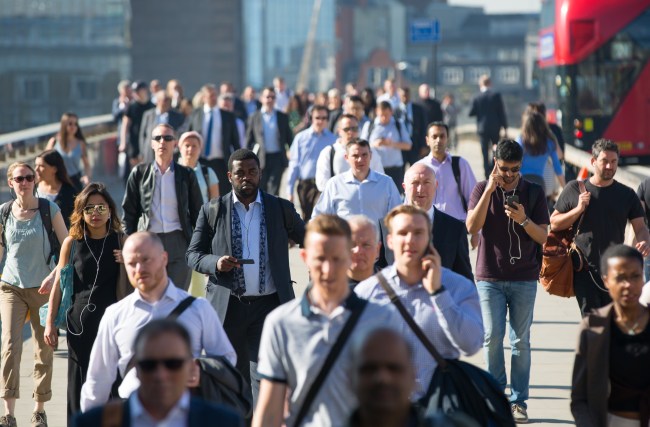 There are many ways to deal with stress.

A person could work less, exercise more, make themselves more stressed during tense situations (it helps), and even play more video games.

If none of those ideas help, maybe the problem is where you live.

If you live in any of these cities, your town could be stressful as hell.

So how did WalletHub crunch the numbers and decide which towns were the most and least chill?

In order to determine where Americans cope best with their stress, WalletHub compared more than 180 cities across 39 key metrics. The data set ranges from average weekly work hours to debt load to divorce and suicide rates.

Here are the most stressed states on the list.

I’m no expert, but there has to be some connection between the most stressed cities being the places a person is more likely to a) get shot or b) cheer for a crappy football team.

Here are some more interesting findings from WalletHub.

If you live in any of these stressful cities, you should move immediately, and I can’t imagine I’m the first person to break this news.

If you’re looking for a place to go, here’s the list of the 10 least-stressed cities.

See? No murder and no awful football teams.

Maybe I am an expert.