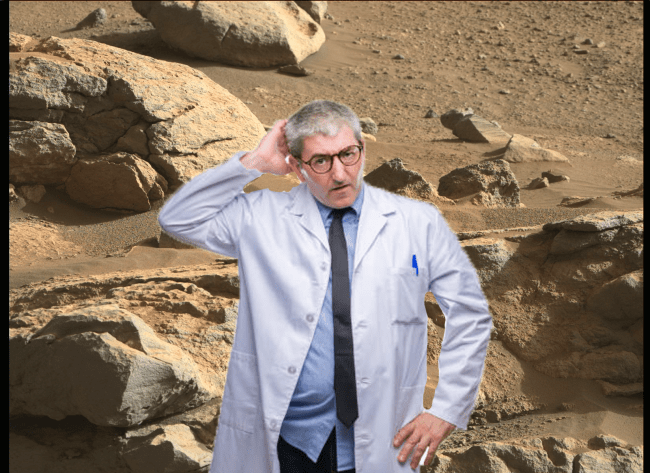 NASA’s Perseverance rover tried to collect its first Martian rock sample last week but the mission failed and nobody knows why. Perseverance drilled into the rock and attempted to withdrawal the sample but found that the rock core had mysteriously vanished.

Over the past nine years, NASA has spent nearly $2 billion on its mission to collect and store samples of Martian rock. Scientists are interested in the age of the rocks and whether there may be any possible signs of past life on Mars.

The Perseverance landed on the Red Planet in February and has been tasked with providing a better understanding of the environment, weather and landscape. It photographed some remarkable images back in June that bore a striking resemblance to the deserts of the Southwest United States and conducted a “Wright Brothers Moment” with an incredible helicopter flight.

If at first you don’t succeed…

Everything had gone smoothly until Friday. The rover drilled into rocks in the Jezero Crater, an ancient Mars lake bed, in an attempt to extract a rock core about the size of a finger.

Everything seemed to work fine at first and the hole was empty. 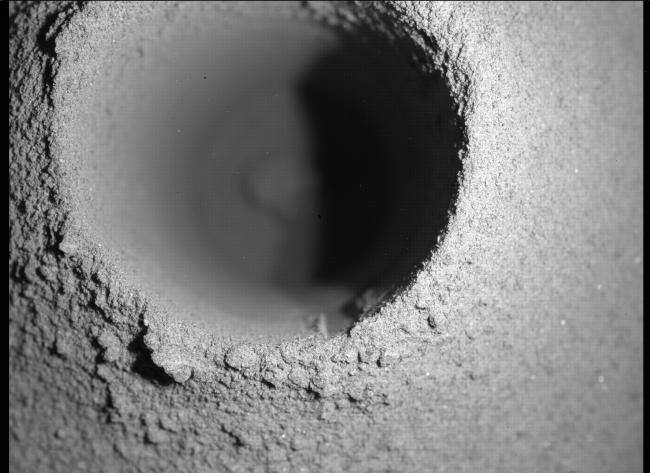 The rover is equipped with a hollow coring bit and percussive drill at the end of a 7-foot-long robotic arm. From the initial drilling to the sealing of the sample tube, all systems were go.

However, when the images and weight sensor data came back to NASA, it was clear that nothing was in the tube. 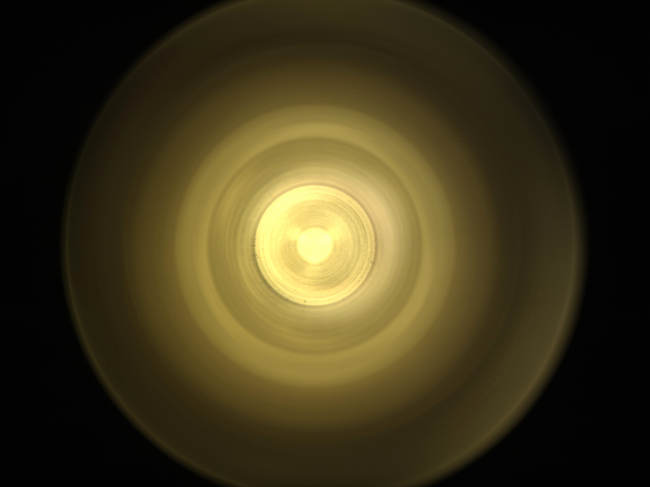 The engineering was flawless but it didn’t deliver the intended result and it has left scientists baffled.

“The initial thinking is that the empty tube is more likely a result of the rock target not reacting the way we expected during coring, and less likely a hardware issue with the Sampling and Caching System,” Jennifer Trosper, the project manager for Perseverance, said. “Over the next few days, the team will be spending more time analyzing the data we have, and also acquiring some additional diagnostic data to support understanding the root cause for the empty tube.”

Fortunately, there is a lot of time left to get it right. NASA plans to send another mission to retrieve the samples from Mars in about a decade.

In the meantime, the agency is now telling the Perseverance to take close-up photos of the whole it made. 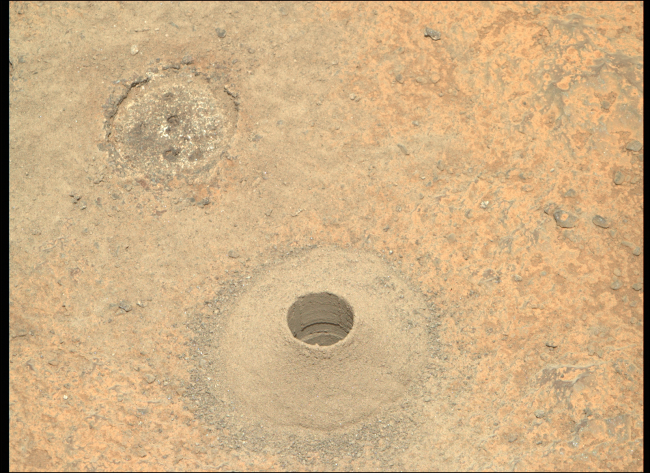 The hope is that maybe the photos will indicate what went wrong because the empty tube is truly unexplainable. Perseverance has 43 more tubes on its body and NASA plans to fill all of them.

Perhaps there is life on Mars and they don’t want us to know? Maybe aliens are behind the missing tube?