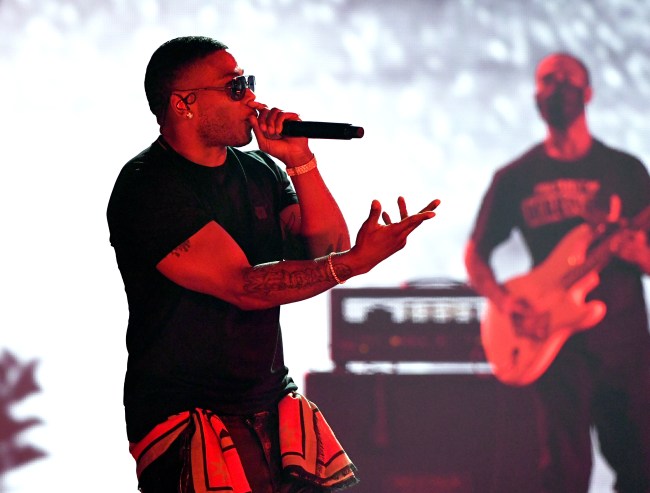 Do you want the good news or the bad news?

Let’s start with the good news because we all deserve some after 13 months of existential dread and 15 craft beer induced pounds clinging to our collective midsection.

The good news is that any potential homeowners with a $600,000+ budget are capable of purchasing the six bedroom, seven bathroom mansion complete with a swimming pool and basketball court once owned by hip hop superstar Nelly!

The bad news is that you have to live in Missouri and the COVID-20 strain may be lurking in that pool. Sorry, is that a pool or did Godzilla pop a squat on that foundation after demolishing a Qdoba?

The architecture of the home is technically called palatial Tuscan, which in layman terms means ‘If Tony Montana Lived In Staten Island.’

Purchased by Nelly in 1998, the Wilwood, MO home was once valued at $2 million (now $599k), and Nelly had grand plans to remodel the place with his contractor buddy before ultimately saying ‘E.I don’t five a fuck about any of this.’

The living room features floor-to-ceiling windows that serve as a harsh reminder that you could literally be anywhere else.

As you may be able to decipher from the Zillow listing, the bathroom is white-tiled and dated, giving off a Planet Fitness Locker Room vibes. Pro Tip: If you squint, you can see an old stranger’s penis.

The home is entirely removed from civilization so no one can hear you cry out for help at night.

It also got robbed in 2009, so don’t expect any apple pies from the closest neighbors 8 miles away.

P.S. I love Nelly. County Grammar stayed in my CD player growing up. So what if he turned a $2 million house into a soulless pit of despair? He’s objectively better than me.