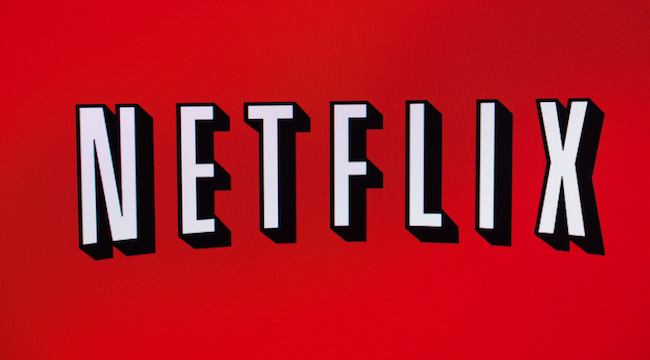 Yesterday, Netflix made a bunch of people become Mad Online after the company released a graphic summing up the viewing habits of its subscribers over the past year, because some people are apparently unaware that basically every company on the internet makes money by tracking the tendencies of its users (including some who are listening to your conversations at every single hour of the day).

Anyone who’s ever gotten the “Are You Still Watching?” message after entering full on binge mode knows that Netflix actually cares a little bit about the possibly dangerous viewing habits of its users, but if a recent post on Reddit is to be believed, they truly go above and beyond when it comes to caring about the health of people who spend a bit too much time devouring season after season of their favorite shows in a short period of time.

User King-Salamander jumped into the comment section of a post featuring a recent tweet from Netflix’s official account that questioned the sanity of people who had watched a movie called The Christmas Prince 18 days in a row and shared a story about the time he finished every season of The Office in approximately one week while dealing with depression:

I received an email from Netflix asking if I was okay. They had noticed that I had my account running non-stop for over a week and they wanted to check on me and make sure I was doing well since my viewing activities became so much more frequent than they used to be. Honestly made me feel better just knowing that someone, even a stranger working at a customer support agency, cared about my mental health.

We might be turning into a world where the Big Brother better know as Silicon Valley will eventually have a file containing every intimate detail of everyone on the planet, but at least there’s still someone who’s adopted the spirit of “Don’t Be Evil” slogan after Google abandoned it a couple of years ago.