As The Streaming Wars Heat Up, Netflix Is Losing An Estimated $1.5 Billion+ Per Year To Password Sharing 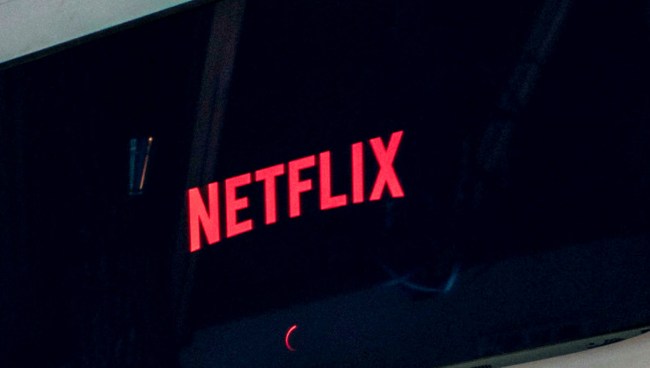 Netflix is in the midst of trying to figure out how it can keep and/or grow its market share with numerous new streaming services about to premiere from companies like Disney, WarnerMedia, NBC Universal, and more.

Which is why during Netflix’s third-quarter earnings review conference call Netflix Chief Product Officer Greg Peters alluded to the fact that the company is monitoring password-sharing amongst its customers – it’s money the company is losing that it’s going to need someday very soon.

According to a recent study by analytics firm Magid, an estimated 35 percent of millennials, 19 percent of Generation X subscribers, and 13 percent of Baby Boomers share passwords for streaming services.

Assuming on the very low side, that just 10% of Netflix’s reported 137 million customers are sharing their passwords with non-paying customers, it means 13.7 million people are not paying Netflix a minimum of $9.95 a month. That number translates into $135 million a month or $1.62 BILLION in potential revenue Netflix is losing out on because of password sharing. 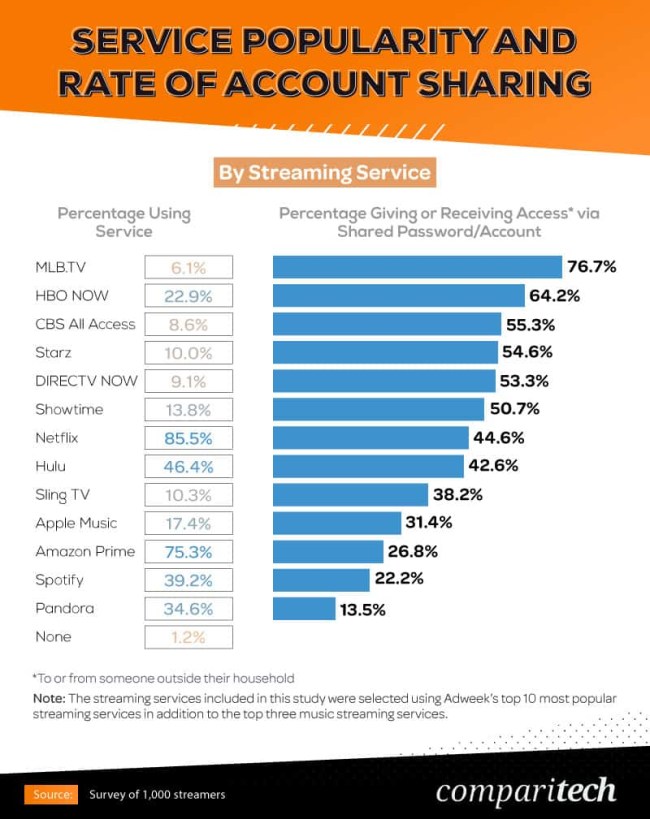 This is also why new streaming companies like Disney will be implementing measures to limit piracy via users sharing passwords.

Should they be successful, it will only be a matter of time before other streaming services, both old, like Netflix, and new, like HBO Max and Peacock, will also begin cracking down. There’s just too much money being left on the table for them not to do so.

In fact, it’s already begun in the form of the Alliance for Creativity and Entertainment, according to The Hollywood Reporter.

On Oct. 30, just a day after WarnerMedia’s John Stankey previewed HBO Max at a glitzy event, the Alliance for Creativity and Entertainment announced a working group to reduce unauthorized access to content, specifically mentioning “improper password sharing” as a top concern. ACE is basically an antipiracy spinoff of the MPAA. Like the industry lobbying group, it includes big studios (Warner Bros., Disney, Netflix, Sony, Paramount), and smaller ones (AMC, Lionsgate, MGM) along with Amazon. Perhaps most notably, as of October, ACE now includes ISPs Comcast and Charter in yet a further sign of realignment and shifting priorities in the piracy wars.

“We are very pleased that ACE and its coalition of members have committed through this initiative to take on unauthorized password sharing and other content security practices,” says Charter CEO Tom Rutledge.

Charter is one of the companies that will be working hand-in-hand with Disney to limit password sharing for Disney+ and its related services like Hulu and ESPN+.