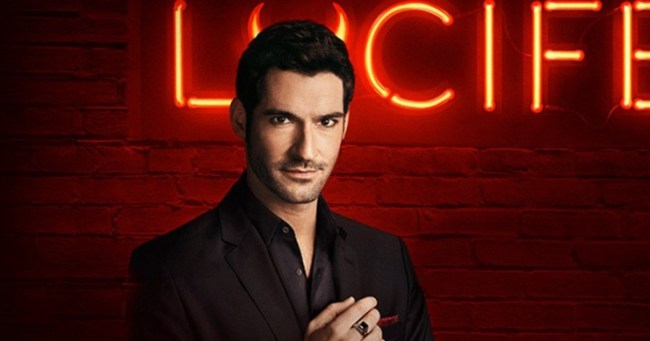 Last month, Brooklyn Nine-Nine was canceled by Fox, but was saved by the outcry of fans and NBC picked up the cop comedy. Now Lucifer has been given a second life after an outpouring of support by fans of the Fox TV show about a comic book devil.

Lucifer was canceled by Fox after three seasons. However, fans came out in droves to support the series and started the #SaveLucifer campaign. Netflix saw the popularity of the show and decided to purchase the show. A wise move considering the show already has a devout fanbase.

Fans, your voices have been heard. Season 4 coming to Netflix!!! 😈

Netflix’s decision to pick up the series came in the nick of time since the options for the cast Lucifer were about to expire at the end of Friday. Lucifer, the supernatural crime drama about Satan becoming a Los Angeles nightclub owner who helps the LAPD solve crimes based on the character from the Sandman comic series, will now be resurrected on Netflix for the fourth season. Now the show will be able to provide answers about Season 3’s cliffhanger. Lucifer will be the first DC series on Netflix, which has several Marvel universe drama series.

#Lucifer fans, rejoice: Netflix has picked up the show up for a fourth season! pic.twitter.com/AHkMJvEoTK

Tom Ellis, who plays Lucifer in the show, was ecstatic on the renewal.

WE DID IT !!!!!!!!!!! Thank you to everyone for your continued support and love for #Lucifer I am so happy for all our fans I’m going to burst ✊😈❤️ https://t.co/DhvTdevGW2

Lucifer co-showrunner Joe Henderson referenced a coming-back-from-the-dead reference from Game of Thrones about Netflix scooping up the show at the last minute.

Aimee Garcia, who plays Ella Lopez on the show, personally thanked the fans.