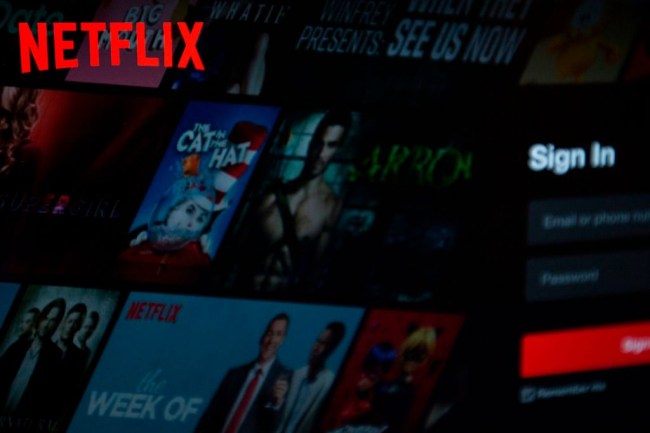 Do you like free stuff? Do you like video games? Do you like getting free stuff by playing video games? Well, if you weren’t intrigued by the chance to get $1,000 for playing Animal Crossing, there is now a new way you can show your parents playing “Pokemans on that damn Xbox” all the time wasn’t a total waste courtesy of Netflix.

The game in question was inspired by The Old Guard, a graphic novel that was adapted into a Netflix original that hit the platform last week before quickly becoming one of the most popular titles it currently has to offer. If you happen to be a fan of Charlize Theron, the concept of immortal mercenaries, or dope fights, it’s worth a watch and the trailer will provide you with a little more insight.

Not feeling it? It doesn’t matter! As far as I can tell, “liking The Old Guard” is not listed as one of the conditions you need to meet to win the prize that brought you here in the first place.

The prize in question is connected to a gaming competition that kicked off on Friday involving a “top-down beat ‘em up” based on the movie that you can play for free in your browser (assuming the servers aren’t as overwhelmed as they were the first time I visited). If you can record a higher score than anyone else manages to post before the event comes to an end on Sunday, you’ll be the proud new owner of a lifetime Netflix subscription.

Well, almost. It’s technically “only” for 83 years, but unless you were born a few days ago and feel oddly optimistic about the whole world, you’ll get Netflix for free for as long as you live.

So how do you win? You have to beat everybody. That’s normally how things like this work. How many people are going to play? I don’t know. It’s probably going to be a lot. At the same time, you have the entire weekend to try and it’s not like you have anything else going on right now. Based on the current price of a basic plan, you’re basically missing out on the chance to save at least $8,954.04 over the course of the next 83 years if you don’t play, so I can’t really think of a much better way to invest your time.