Netflix Suspends 3 Staffers, Including A Trans Employee, For Crashing A Meeting Over Dave Chappelle Anger 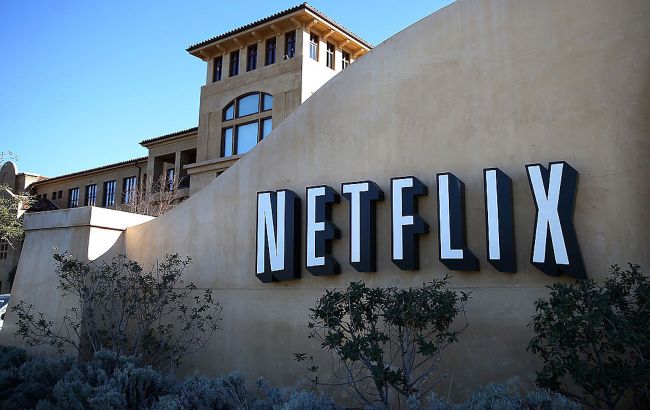 Earlier this week, we brought you the news of Netflix CEO Ted Sarandos sending a memo to employees defending Dave Chappelle’s new stand-up special The Closer and his right to “artistic freedom.

“Externally, particularly in stand-up comedy, artistic freedom is obviously a very different standard of speech than we allow internally as the goals are different: entertaining people versus maintaining a respectful, productive workplace,” Sarandos’ statement reads.

Not all of Netflix’s employees are too thrilled with the company’s defense of Chappelle, though, as reports indicate that three staffers, including one trans employee who criticized The Closer on Twitter, have been suspended for crashing “Netflix’s quarterly business review, a two-day affair that convenes the top 500 employees at the company,” despite not being invited.

Terra Field, a senior software engineer based in San Francisco, was among those suspended late last week for attending the “QBR” — Netflix’s quarterly business review, a two-day affair that convenes the top 500 employees at the company.

Field, who identifies as queer and trans, and the other employees were not invited to the virtual gathering, according to insiders. Netflix did not suspend Field over recent tweets decrying what she called anti-trans jokes in the Chappelle special, individuals familiar with Netflix said, but for attending uninvited. An investigation has been launched into the three employees. [via Variety]

Netflix began facing backlash for The Closer virtually as soon as the special was released on the service, and as a result, Sarandos was immediately put into defense mode of Chappelle.

“Chappelle is one of the most popular stand-up comedians today, and we have a long-standing deal with him. His last special ‘Sticks & Stones,’ also controversial, is our most-watched, stickiest, and most award-winning stand-up special to date,” Sarandos wrote in a memo following the meeting.