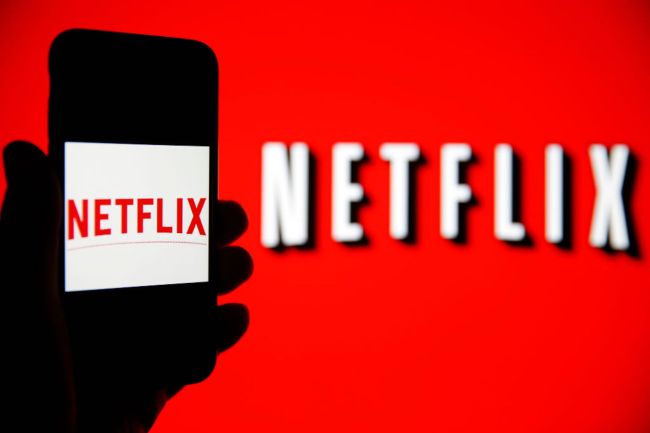 I want to make clear that I don’t mean the whole GDP angle as a diss to Netflix, but more so as a tool to provide further context of just how much money the company is spending on programming: according to reports, Netflix will be spending $17 billion on original content in 2021.

“As we’ve noted previously, the production delays from Covid-19 in 2020 will lead to a 2021 slate that is more heavily second-half weighted with a large number of returning franchises,” said the company in its letter to shareholders.

“And while the roll out of vaccines is very uneven across the world, we are back up and producing safely in every major market, with the exception of Brazil and India. Assuming this continues, we’ll spend over $17 billion in cash on content this year and we’ll continue to deliver an amazing range of titles for our members with more originals this year than last.” [via Variety]

If Netflix were a country, that $17 billion would put it 115th on the list of the worldwide GDPs, ahead of nations such as Jamaica, Albania, Bahamas, Fiji, and many more (GDP, gross domestic product, is a monetary measure of the market value of all the final goods and services produced by a nation during a specific period of time).

As noted by Variety, that $17 billion bill represents an increase from previous years: Netflix spent $11.8 billion on content in 2020 and $13.9 billion in 2019. With projects such as The Gray Man — starring Ryan Gosling, Chris Evans, and Ana de Armas — carrying a price tag of $200 million alone, Netflix is deeper into the blockbuster game than they’ve ever been before. Combine that with the ever-expanding breadth of content they produce and you have a formula that will likely see their content budget increase year in and year out.