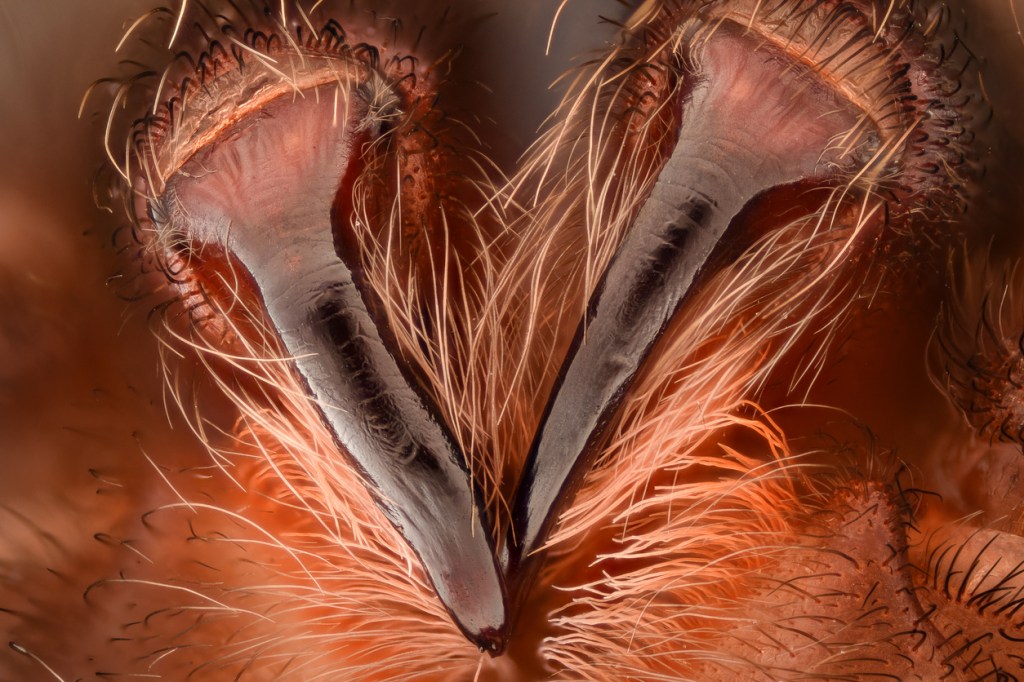 Florida is the Australia of the United States, and by that I mean that it’s a state teeming with creepy, crawly, venomous, and dangerous creatures. Florida’s home to the Shark Attack Capital of the World, it’s also the only place in the world where you’ll see the American Alligator swimming alongside Saltwater Crocodiles. There are 6 venomous snake species in the Sunshine State (44 total species) and previously there were 59 confirmed unique spider species, now there’s a new one.

The new species is the Pine Rockland trapdoor spider (Ummidia richmond) and it was first documented in 2012 but is now officially being recognized as a distinct species. The first specimen was found by a Zoo Miami zookeeper in 2012 in Miami’s Pine Rockland Forest adjacent to the zoo. A picture was taken and the zoo staff checked the database but nothing matched up. Two years later, they went out and found another specimen which was sent to Dr. Rebecca Godwin of Piedmont College who confirmed it as a distinct species that has not been named before. The new species was published in the taxonomy journal ZooKeys.

The Pine Rockland trapdoor spider is related to tarantulas and as a trapdoor spider hides out in a burrow and waits for prey to come along before ambushing. It’s venomous. It’s shiny. It looks kind of like a creature I’d expect to see in the Alien film franchise dripping in black oil or something like that.

According to a report in the DailyMail, the females are 2-3x the size of the males, they can live for decades, and they look rather spooky in person as you can read about in their article.

4 mysterious spiders found in #Florida turn out to be a new native species: the Pine Rockland trapdoor spider, named for the forest surrounding Zoo Miami and the way the spiders hunt. https://t.co/H5Cu6GBrH1 via @chrisperk

I live in Florida and I really don’t need this added stress in my life right now. It seems like just yesterday I went to check my mail and was greeted by a massive Brown Recluse spider who was startled by me opening the mailbox so it sprinted around in circles so fast I was certain it was about to lunch at my throat. I went sprinting down the street, screaming like a toddler at the top of my lungs.

Just knowing that this thing’s lurking under the ground out there right now is pissing me off. Do I really need ANOTHER thing to watch out for when I’m walking through the woods? When is it enough?

For more on this new discovering, you can head on over to the Daily Mail.