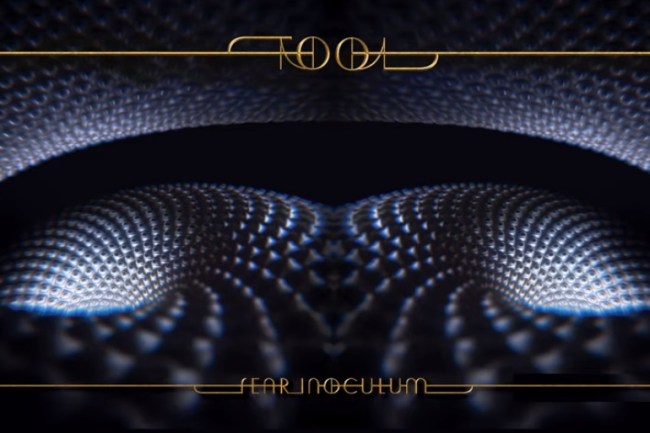 Tool has released their first new music in 13 years and for fans of the gritty progressive alt-metal rock band they will be undoubtedly stoked because the new song is unmistakeably Tool.

Tool’s last album 10,000 Days arrived to our ears on April 28, 2006, and there has been no new music from the band ever since… until now. Ladies and gentlemen, you now have Fear Inoculum.

Maynard James Keenan, Danny Carey, Adam Jones, and Justin Chancellor return to a very familiar sound that provided the band with a cult-like following since their debut album Undertow in 1993.

For music lovers who were hoping that Tool’s new music would evolve might be disappointed by the first single Fear Inoculum, which is uniquely Tool and the 10-minute-long title track sounds like it could be from previous albums such as Ænima and Lateralus. Though the song exemplifies the band’s glory days, that does not mean Fear Inoculum is bad in any way. Listen for yourself.

The Fear Inoculum album will be 85 minutes long. Joe Barresi, who worked on 10,000 Days, engineered and mixed the upcoming album.

You can pre-order the new album HERE. Fear Inoculum releases on August 30 via RCA.