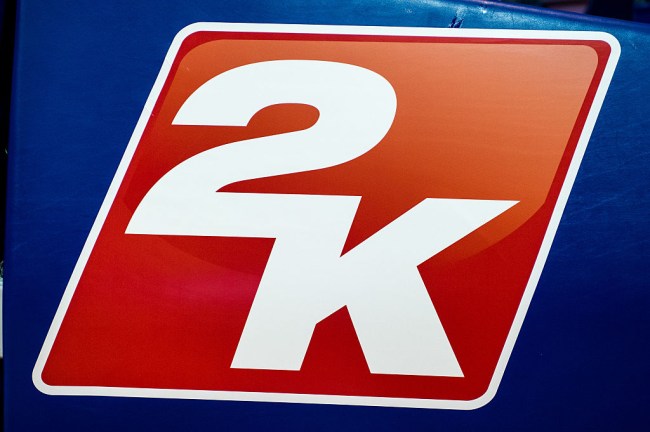 For the first time since ESPN NFL 2K5 was released in July of 2004, Madden is getting some competition in the NFL video game world.

While EA Sports’ Madden will continue to be produced in partnership with the NFL, the league is also set to work with 2K Sports after the league revealed that it’s ending its exclusivity deal that dates back to 2005. The first NFL 2K game is expected to arrive in 2021.

One major detail to take note of when it comes to the NFL 2K games is that the company has stated that the games it is creating are “non-simulation football game experiences.” So, think of games like NBA Street or NFL Blitz, which are extremely fun games, but certainly have a unique audience that enjoys more of an arcade-style gaming experience.

According to Business Insider, 2K isn’t likely to revive its NFL 2K franchise which would be a direct competitor to Madden.

“The NFL is one of the most successful sports brands in the world, known for creating incredible entertainment for fans,” said 2K’s President, David Ismailer according to Complex. “We’re thrilled to be back in business with the NFL in a partnership that will span multiple video games centered on fun, approachable and social experiences. It’s exciting to bring together 2K’s expertise in creating award-winning sports games with the NFL’s renowned status as a world-class entertainment and sports organization.”

All in all, it’s great to see 2K get back into the NFL video game space and become partners with the league when it comes to exclusivity. While their future installments won’t necessarily be direct competitors to the Madden franchise given the ‘non-simulation’ factor, for 2K to release a new arcade-style football game in 2021, after a lot of success back in the day with their titles, it’s exciting times for any sports video game lover.

Plus, who knows, maybe more people than expected will gravitate toward an arcade-style game with EA Sports’ Madden, much like their FIFA games, have been rather stagnant over the past few years.